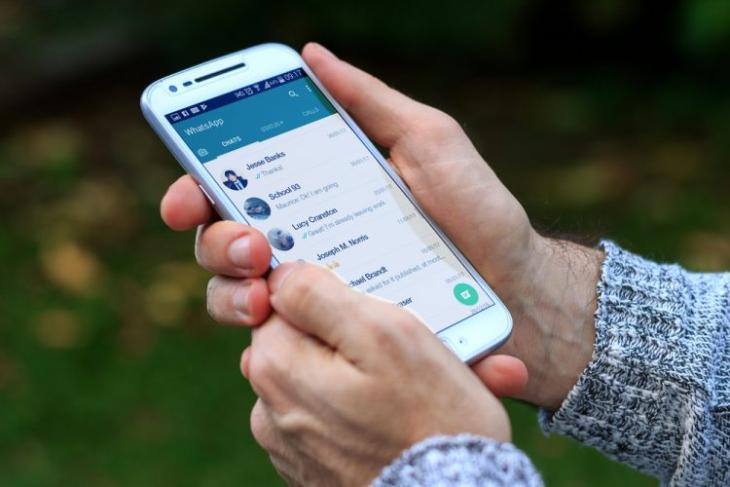 WhatsApp has time and time again been rebuked for not taking action against users who utilize groups for illegal activity and spreading malicious news. However, it looks like the messaging giant is finally taking things in its hands. It has now allegedly started handing out bans to groups with suspicious or malicious names.

The first few reports of a group ban showed up on Reddit, with other similar instances of WhatsApp group bans being shared by popular tipster WABetaInfo. Reddit user Mowe11 posted that users in his university group were permanently banned from WhatsApp. The ban was awarded since one of his friends changed the group name and it referred to the sexual abuse of children.

This news seems to have reached users and they are now trying this out by changing a group’s name and getting everyone banned. Yes, it’s not the just user who does such a deed gets banned. Instead, it’s the whole group that has to pay the price.

Users who reached out to WhatsApp reveal that the reason for their account ban wasn’t made clear to them immediately. The company simply said that they violated the app’s Terms of Service and there is nothing they can do to get their phone number back. But, some users report that their accounts have been reinstated within a week.

How to Protect Your WhatsApp Group Against Bans

WhatsApp can’t see the contents of your chat or the call history, but the messaging giant seems to have access to the group’s metadata. It can view the group’s name and related information, including date of creation, group subject, group description, and other data.

Any of the aforementioned parameters can be used to determine that the group is being used for illegal activity. And WhatsApp will deal a remote ban to the group members. In today’s age, where trolling is superior to morals, we expect friends to rename a group to get everyone banned.

If you don’t want to get banned or lose WhatsApp access on your current phone number, then you need to take control by following the steps listed below:

1. If you are a group’s admin, tap on the group’s name up-top to access the “Group Info” and then select the “Group settings” option. 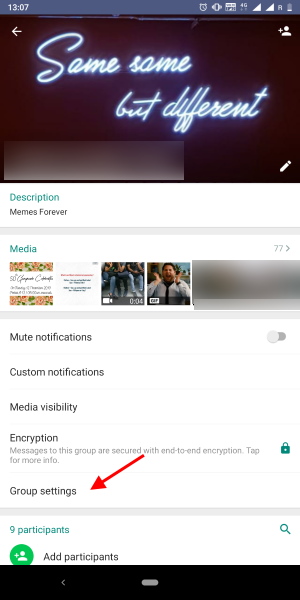 2. Here, you will need to select the “Only admins” option under the “Edit group info” section. This will ensure that only admins can edit the group’s name and metadata. 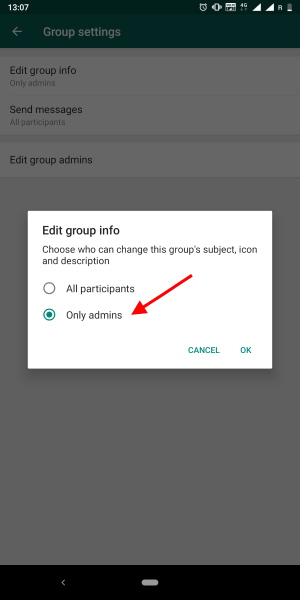 3. Dismiss admin status for members who you believe could disrupt the group. You can even choose to not allow users to add you to groups. 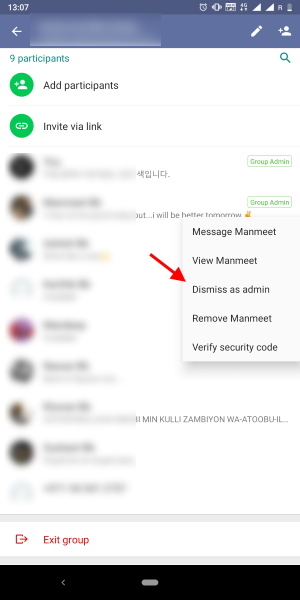 That’s pretty much everything you can do right now to protect your group against a ban. WhatsApp groups are regularly being created and used to disseminate sexual content to others, as found by a two-week investigation by the Cyber Peace Foundation.

We currently await an official word from WhatsApp and will update you all once we hear back on this situation. Until then, we suggest you to refrain from using suspicious group names or being involved in malicious activity.