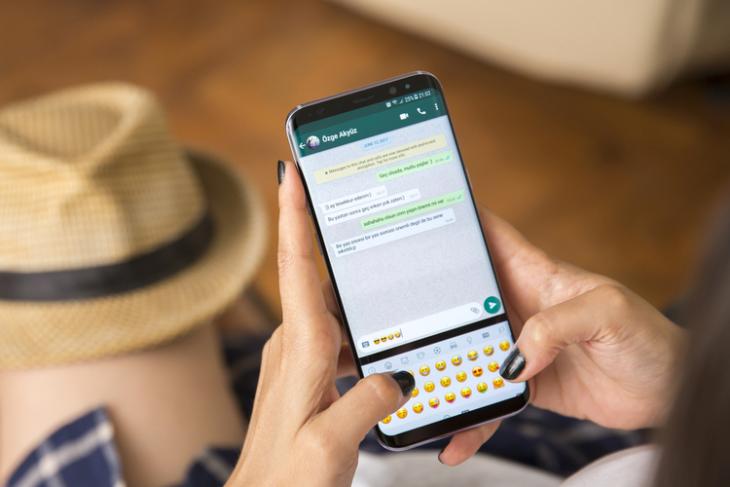 Popular messaging platform WhatsApp reportedly faced a few issues in India and other countries on Friday. According to WABetaInfo, the issues include login and registration, last seen, and online status. A server-side bug caused the problem.

The Facebook-owned company didn’t acknowledge the issue through any of its official channels. However, WhatsApp users were quick to notice and report the bug, as can be seen on Twitter and Down Detector.

Going by WABetaInfo‘s reports on the situation, WhatsApp was quick to fix the registration issue. The company subsequently managed to fix other bugs as well. At the time of writing this article, WhatsApp is functioning normally.

The downtime of features lasted for almost five hours. This is significant especially considering that WhatsApp is owned by social media giant Facebook. The company must have taken precautions now to avoid such incidents from happening in the near future.

Pranksters on WhatsApp apparently took advantage of WhatsApp’s situation to spread misinformation. This doesn’t come as a surprise since WhatsApp is often considered to be the breeding ground for fake news and rumors. According to WaBetaInfo, some WhatsApp users spread that this downtime of several features is part of WhatsApp’s bigger plans to disable last seen, online status, and read receipts. In reality, WhatsApp has no such plans that anyone is aware of.

If you’re looking for alternative options to move from WhatsApp, do not forget to take a look at these WhatsApp alternatives and our detailed comparison with Telegram and Signal for a better perspective.