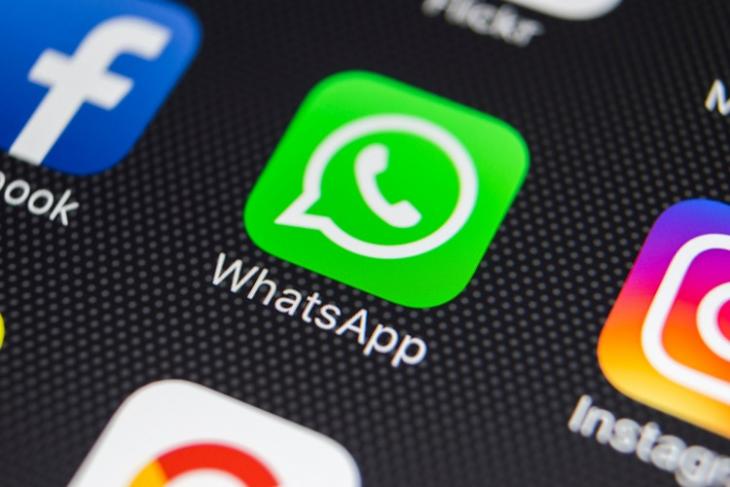 WhatsApp has a long list of features up its sleeves, which may be introduced soon. A new Import Backup feature has now appeared, which will allow users to easily import chat backups without any hassle. Here’s how this will work.

A recent report by WABetaInfo reveals that WhatsApp for Android beta is testing a feature that will provide users with a new option to import chat backups while setting up a new phone or WhatsApp account again.

This option will locally import the previously exported chats. This can prove helpful in situations when the Wi-Fi network is slow. For those who don’t know, WhatsApp currently stores chat backups on Google Drive for Android and iCloud for iPhones.

Local chat backup imports will only make the process much easier given that there won’t be any reliance on third-party cloud storage platforms. WABetaInfo has shared a screenshot of what this will look like and you can check it out below.

One thing to note is that the feature is still a work in progress and hence, can’t be accessed by beta users. We can also expect it to land for iOS users soon. However, there’s no word on whether or not this will reach the general audience. And if it does, a timeline isn’t known. We will let you know whenever this happens. Therefore, stay tuned.

In related news, the Meta-owned messaging platform is also planning on adding a new camera shortcut, which will be placed at the top. This is due to the soon-to-be-introduced Communities section, which will replace the current-placed Camera section.