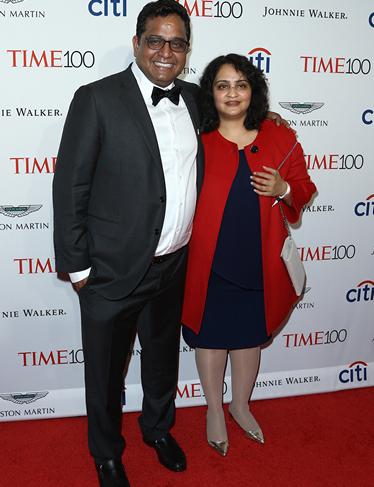 While neither party officially revealed any details about the transaction, media reports suggest that the Wall Street firm acquired between 3-4 percent of the Indian company for anything between $300 million (Rs. 2,100 crore) and $400 million (Rs. 2,800 crore), valuing One97 Communications between $10 billion and $12 billion (Rs. 70,000 crore to Rs. 84,000 crore).

As part of the deal, former hedge fund manager and current investment manager at Berkshire Hathaway, Todd Anthony Combs, who reportedly led the talks between the two companies, is joining the One97 board as Berkshire’s representative. In a statement issued Tuesday, Combs heaped praise on Paytm, saying that the company is poised to transform the payments and financial sector in India.

I have been impressed by Paytm and am excited about being a part of its growth story, as it looks to transform payments and financial services in India

Sources familiar with the new developments have revealed that discussions between One97 Communications Ltd. and Berkshire Hathaway have been going on since last February, and the new deal was discussed at a recent board meeting held a few weeks ago.

Berkshire Hathaway is the latest in a long line of global biggies to have bought a stake in One97 Communications. The company had earlier received substantial investments from Masayoshi Son-led Japanese conglomerate, Softbank, as well as the Jack Ma-led Chinese tech giant, Alibaba, among others.