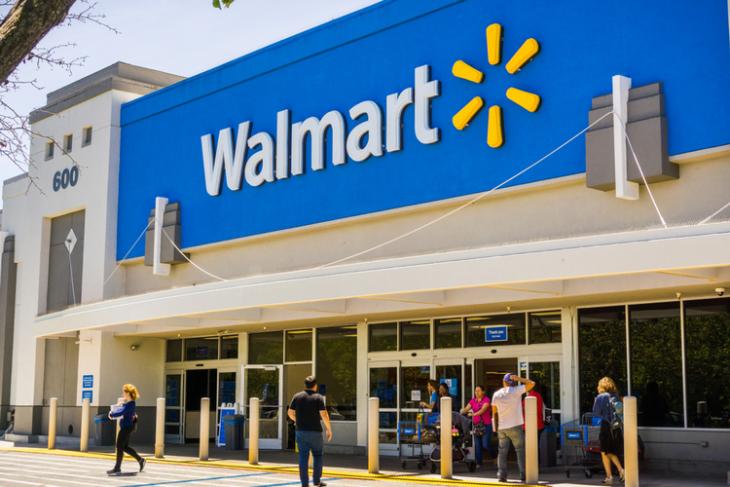 Walmart is reportedly testing a cashier-less store in the U.S. As reported by Fox5 New York, the retail chain giant is in the process of removing cashiers and standard conveyor belt lines at one of its stores located in Fayetteville, Arkansas.

In the testing phase, Walmart will allocate workers to help customers during checkout to ease the initial learning curve. According to the report, the company may expand its cashier-less system to more stores depending on the response it gets from the Fayetteville store.

It is worth noting that cashier-less stores are not something novel. E-commerce giant Amazon has been operating its Amazon Go cashier-less stores for a while now. While the widespread adoption of this technology results in laying off cashiers, it would provide a safe method to check out products and go shopping without worries of getting infected – especially now that the coronavirus pandemic is on the loose.

Although we do have similar cashier-less stores in India, major retail chains in the country have not shown any interest to adopt the technology thus far. Given the coronavirus situation and social distancing concerns, one would expect more companies to get on board and embrace technology to remove friction and enhance the quality of life in day-to-day scenarios.

As Engadget points out, retail chains have been planning to adopt cashier-less system as a cost-cutting measure for years now. Hence, the pandemic might just be the right excuse for the business minds in such brands to seamlessly enforce the change – which in other cases might involve backlash from workers and labor rights activists.

Walmart to Introduce Its Own Streaming Service, Could Cost Less than $8/mo