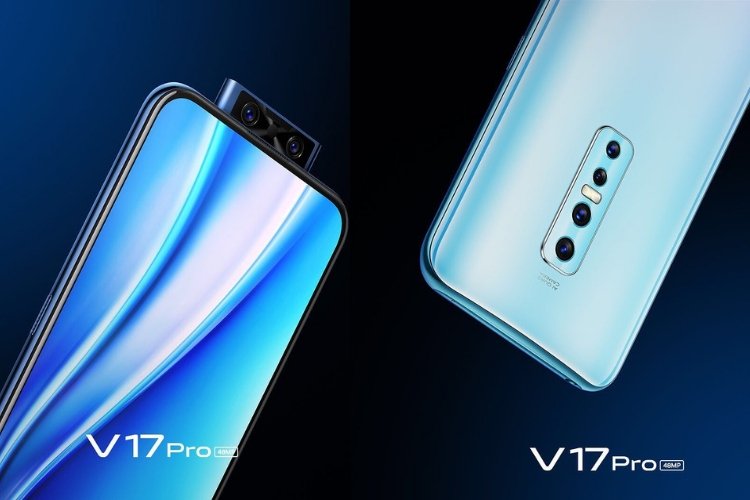 Vivo established itself as a prominent smartphone player in India, thanks to its immense focus on the selfie camera. The company recently started tackling the mid-range market with the debut of the Vivo Z1 Pro and Z1x, but it’s now looking to offer a redefined selfie experience to the users. This is where the Vivo V17 Pro, a successor to the Vivo V15 Pro, enters the picture with a dual pop-up selfie camera in tow.

Vivo India today took to Twitter to reveal that it will be launching the world’s first phone with a 32MP dual pop-up selfie camera module in India on September 20. The company has previously launched a device, the X27 Pro, with a huge pop-up module in China. It’s known to feature a selfie camera and selfie flash, but Vivo is now swapping out the flash with the Vivo V17 Pro.

The dual pop-up selfie camera is an upgrade over the Vivo V15 Pro’s single pop-up selfie camera, which is great. I would love to test the durability of the new pop-up module as I feel skeptical about the design choice here. Apart from a selfie pop-up camera, Vivo V17 Pro is expected to sport a huge 6.44-inch Full-HD+ Super AMOLED display with a bezel-less design and a 21:9 aspect ratio.

As per leaks, Vivo V17 Pro is expected to be powered by the Snapdragon 675 chipset. It will be coupled with up to 8GB RAM and 128GB storage. The device will run FunTouchOS 9.1 based on Android 9 Pie, which is a given. But, another highlight of this device will be the quad-cameras on the rear.

Yes, Vivo V17 Pro will also make the jump to quad-cameras like others in the industry. It will include a 48MP primary sensor, paired with an 8MP ultra-wide sensor and a couple of 2MP sensors – one being the macro lens and other a depth sensor. It will come equipped with a 4,100mAh battery with possible 22.5W FlashCharge support.

So, are you excited for a dual pop-up selfie camera phone? Tell us in the comments down below.