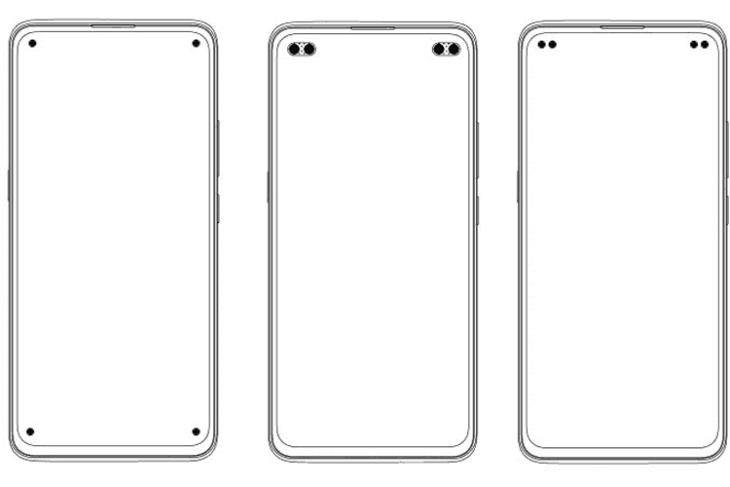 As GizChina reports, the patent hints at three possible designs. In all three designs, there are four cameras in different positions. In the first design, a camera sensor can be spotted on all four corners of the screen.

In the second design, the cameras are limited to the upper half and are present in groups of two with space between the sensors. Two cameras each on the top left and top right corner of the screen with a negligible gap can be seen on the third design.

As of now, there is no information if all these cameras would be utilized just for selfies. Vivo must be having some plans to utilize the cameras in case this design sees daylight anytime next year. If not, the Chinese smartphone giant might be just preparing to be ready for any possible design trend that could be seen in the smartphone industry.

It is worth mentioning that Vivo brought the first smartphone with dual pop-up selfie cameras. Seeing the company trying to play around with camera setups, doesn’t come as a surprise.

However, do note that this is just a patent and might not be featured in a smartphone at all. We would advise you to take this patent with a pinch of salt. We will have to wait to see if Vivo brings any of these patented designs to smartphones in the future.

So, what are your thoughts on having four front-facing cameras in smartphones? Let us know in the comments.