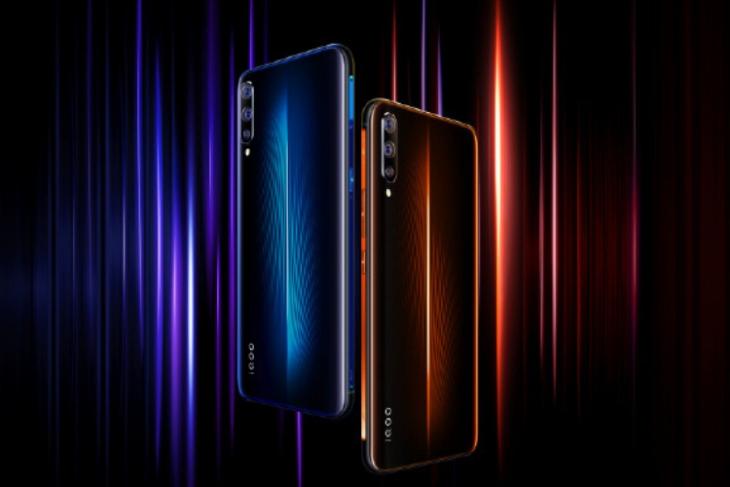 Vivo continues to push the envelope when it comes to mobile innovation, and it’s doing so under a new sub-brand now. The recently announced iQOO sub-brand (short for I Quest On and On and pronounced as eye-koo) now has its first smartphone. 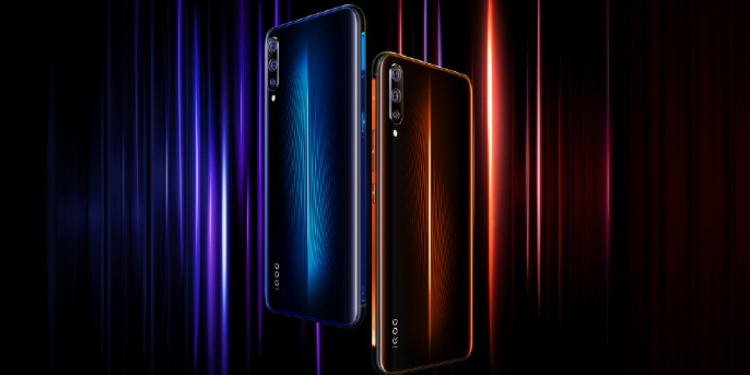 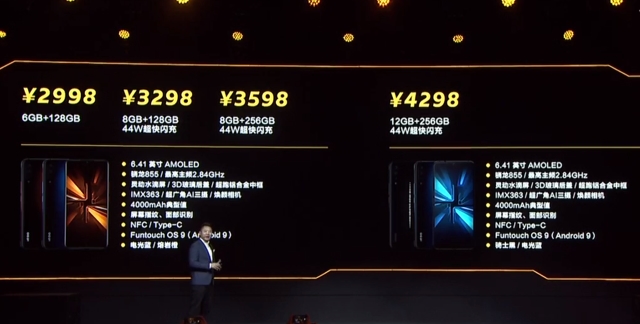 The smartphone will be available in two color variants, namely Electro-optic blue and Lava Orange and will go on sale starting March 6th, 2019 in China.

The Vivo iQOO is the latest addition to the gaming smartphone category and it derives inspiration from supercars for its design, as stated on stage at the launch event. The smartphone has an LED strip running down the center of the rear panel, which will not only act your notification LED but also glow while gaming. This has been dubbed the “Monster Halo” feature. 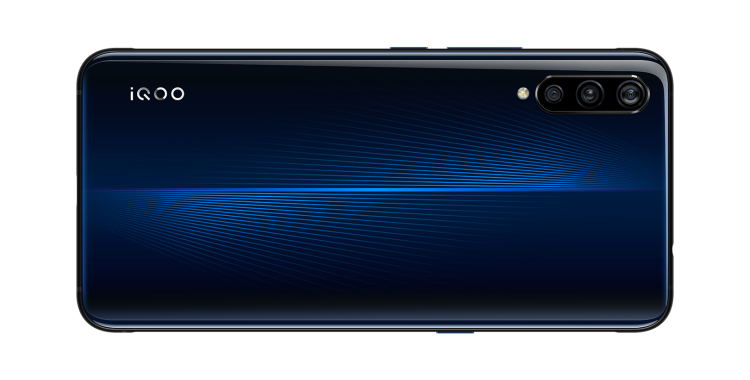 Moving to the key specs, the smartphone features a 6.41-inch Full-HD+ AMOLED display, with a 19.5:9 aspect ratio and 91.7% screen-to-body ratio. Vivo iQOO has been powered by Qualcomm’s Snapdragon 855 chipset, coupled with a minimum of 6GB LPDDR4X RAM and up to 256GB onboard storage.

It includes super liquid cooling technology in tow to keep the temperature in check, which Vivo says would be 14% lower than that of the Vivo NEX. iQOO is backed by Vivo’s Android 9 Pie-based FunTouchOS out-of-the-box and an in-display fingerprint sensor for biometric authentication. 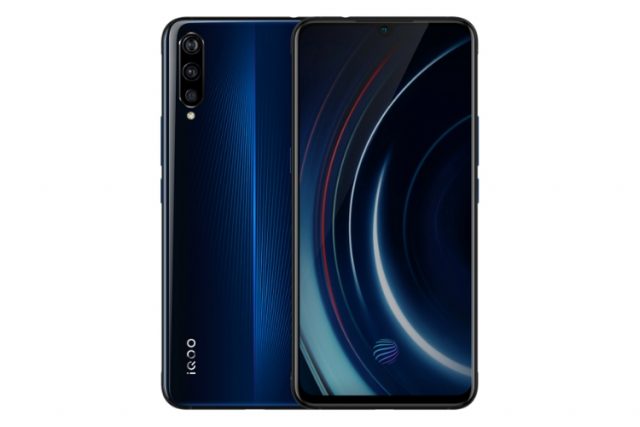 Since it’s a gaming smartphone, the Vivo iQOO also introduces air trigger on the edge of the device, dubbed as Monster Touch, that should come in really handy for playing FPS games. There’s also the 4D audio and vibration experience that will further enhance your gaming experience.

As for the camera department, the iQOO sports a triple camera setup on the rear and a 12MP selfie camera inside the waterdrop notch on the display. There’s a 12MP (f/1.79) primary sensor, coupled with a 13MP ultra wide-angle and a 2MP depth sensor. 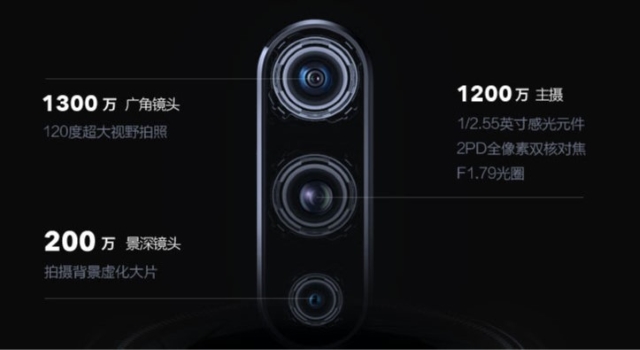 The Vivo iQOO smartphone packs inside a 4,000mAh battery, which sounds good enough for a regular day’s use. However, there’s nothing to fret as iQOO comes with yet another standout feature and that is the 44W Type-C Super Charger – using dual BQ half-voltage charging method. It has a unique capsule-shaped connector which Vivo says lets users play on even when it’s charging. 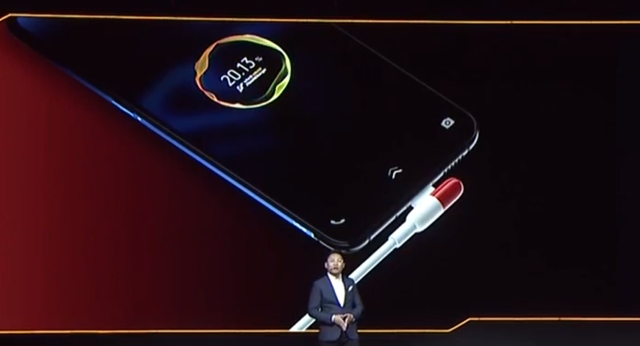 Vivo boasts that you can get up to 50% charge in just 15 minutes and the 44W fast charger can fully charge the smartphone in around 45 minutes, which is crazy and pretty similar to charging speeds already seen on phones like the Huawei Mate 20 Pro and Oppo R17 Pro.

You can check out the key specifications of the Vivo iQOO listed in the table attached below:

The iQOO comes with Qualcomm Elite Gaming feature that’s available on the Snapdragon 855 is also onboard here, foor a boost in graphics performance.

Vivo also announced a special edition of the iQOO smartphone. It’s called the iQOO Monster and includes 12GB of RAM and 256GB of storage. It appears to have a carbon fiber back, red power button, and the glowing LED strip with a ‘Monster Inside’ engraving.

So, does the Vivo iQOO smartphone interest you? Would you like to see Vivo launch this smartphone in India? Let us know in the comments below.