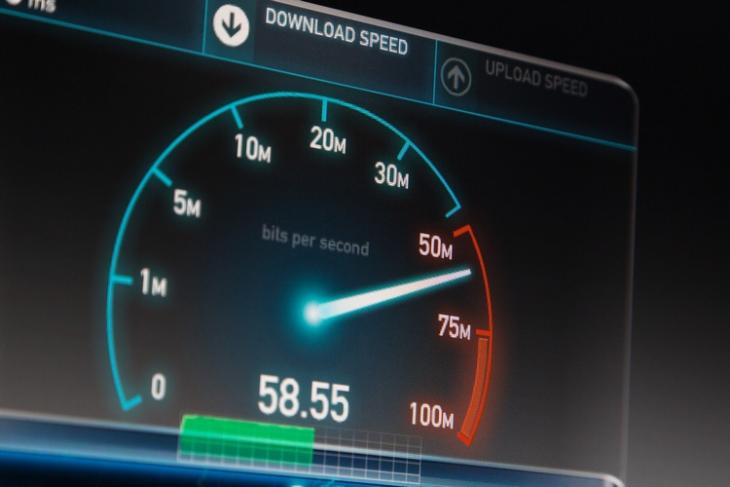 Vi (formerly Vodafone Idea) was reportedly the  fastest mobile operator in India in Q3, 2020. That’s according to global internet speedtest leader, Ookla, which claims that the merged British-Indian company emerged the leader in both upload and download speeds in the three months ending September 30th, while Airtel and Jio came in at numbers two and three, respectively.

The report further claims that the speeds differed significantly from one city to another. Hyderabad apparently had the fastest mean download speeds over mobile during this period at 14.35Mbps, followed closely by Mumbai at 13.55Mbps and Visakhapatnam at 13.40Mbps. The slowest mean download speeds on our list were measured in Nagpur (10.44Mbps), Kanpur (9.45Mbps) and Lucknow (8.67Mbps).

According to a damning report from the same source earlier this week, overall connectivity speeds in India are significantly lower than some of our immediate neighbors, including Nepal, Sri Lanka and Pakistan. Be that as it may, the country does lead in terms of 4G availability, with as much as 93.7% of tested locations across the country showing the presence of 4G networks of one operator or another. Bangladesh followed with 78.6% availability, while Pakistan had the lowest 4G availability in the region during this period at 72.9%.