Being arguably the most massively overhauled version of Windows ever, Windows 10 consists of a whole bunch of new features, ranging from visual enhancements to under the hood improvements. In addition to that, a lot of common tasks are done a little differently in the latest and greatest version of Windows.

And one of those tasks is uninstalling programs and applications. True, you can still use the Programs and Features applet in Control Panel, but there’s now one more way of doing it, which especially comes in handy when you’re uninstalling modern apps. Intrigued? Read on!

Here’s how to uninstall programs and software in Windows 10

1. Open up the Settings app, and navigate to System > Apps & Features. 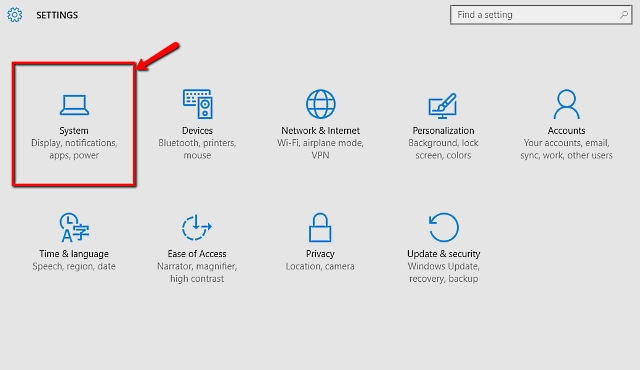 2. You should now see a listing of all the installed applications, including both traditional desktop programs and modern style apps. Simply click on the app or program that you want to remove, and click the Uninstall button. Take a look at the screenshot below: 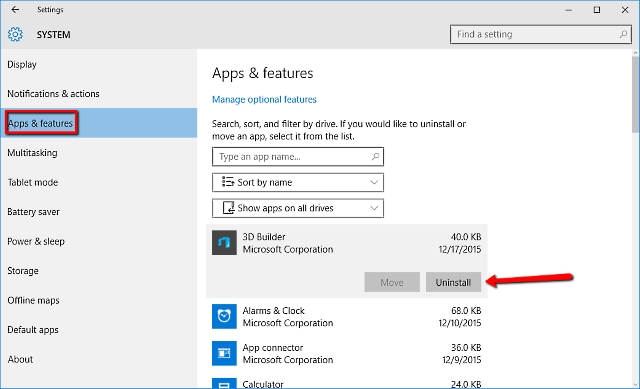 That’s all there’s to it folks! The selected app/program will be uninstalled from your Windows 10 PC.

Note: Certain system apps (e.g. Alarms & Clock, Groove Music) can’t be removed, and thus have the Uninstall button for them grayed out.

But wait! There are other methods too.

Apart from the fashionable new method discussed above, there are also other ways of uninstall apps and programs in Windows 10. Here’s how: 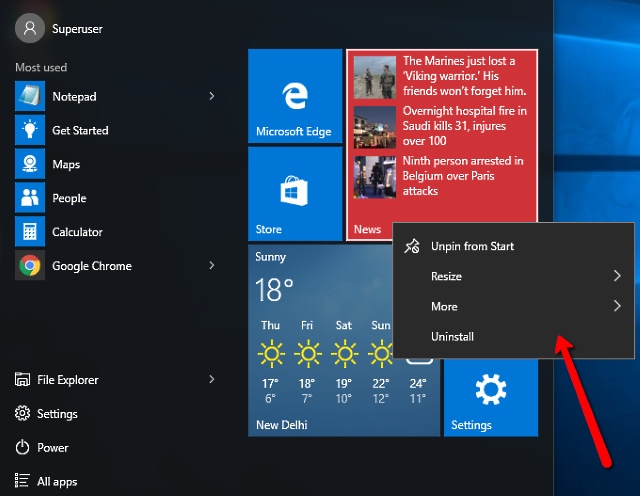 Uninstall apps via the Control Panel

This is the good ol’ and trusty method of removing programs in Windows 10, and one that hasn’t seen much change in a long time. All you have to do is go to Control Panel > Programs and Features, click the program that you want to remove, and hit the Uninstall button. Simple as pie!

All set to free up some space on your Windows 10 PC?

Now that you know how you can uninstall both traditional desktop software and modern applications/programs, you can use this method to free up some valuable disk space. So which ones are you going to remove? Shout out in the comments below.