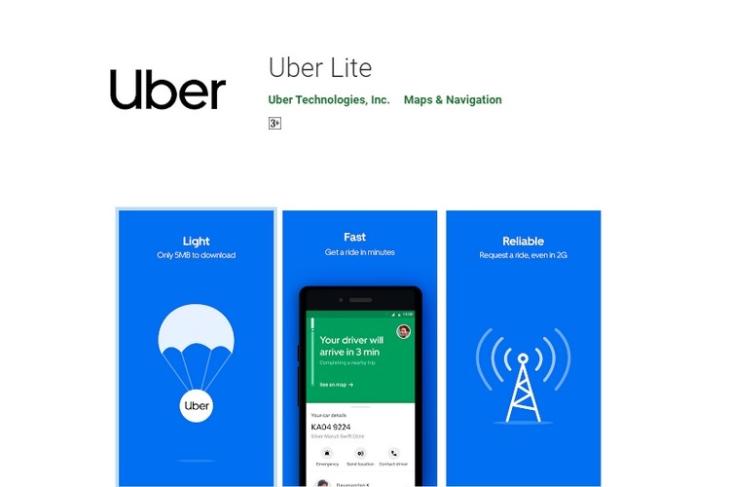 Uber launched Uber Lite, a lightweight version of its mobile app designed for emerging markets, back in June. But the lighter version of the Uber app lacked two key features – the Uber Pool ride option and Paytm support for making payments.

Uber has announced that the Uber Lite will now feature Uber Pool as a ride option as well as Paytm integration to pay the cab fare. Starting today, both the ride pooling option and Paytm support will be live on the Uber Lite app. 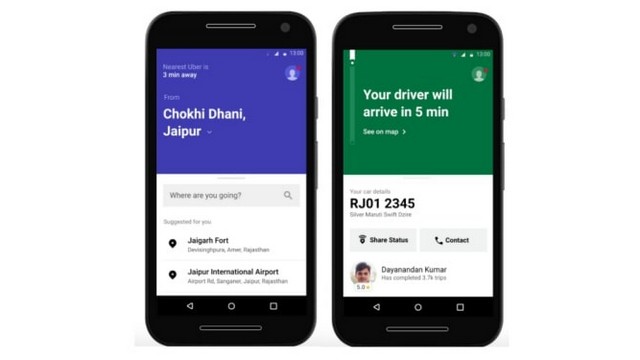 The availability of Uber Pool and Paytm support won’t be universal instantly, as they are being rolled out in a staged manner via an update. So, if you don’t see the two options in the Uber Lite app on your smartphone, don’t worry, they will arrive in the next few days. Uber Pool is the most affordable ride option offered by Uber, so Uber Lite users will now be able to take advantage of the new ride option and save some money.

Earlier, users could only pay for their ride booked through the Uber Lite app in cash, but with Paytm integration, they can now pay the ride fare from their Paytm wallet. However, it is not clear whether users will have to maintain a minimum balance of Rs. 350 in their Paytm wallet to make payments, a condition which is mandatory for rides booked using the Uber app.

As for the Uber Lite app, it is less than 5MB in size and is designed to work in areas with unreliable or poor internet connectivity. Uber’s bet on Uber Lite has certainly paid off, as an internal email from Uber India’s head, Pradeep Parameswaran, revealed that the company added 1.4 million new customers through Uber Lite in India since it became available.