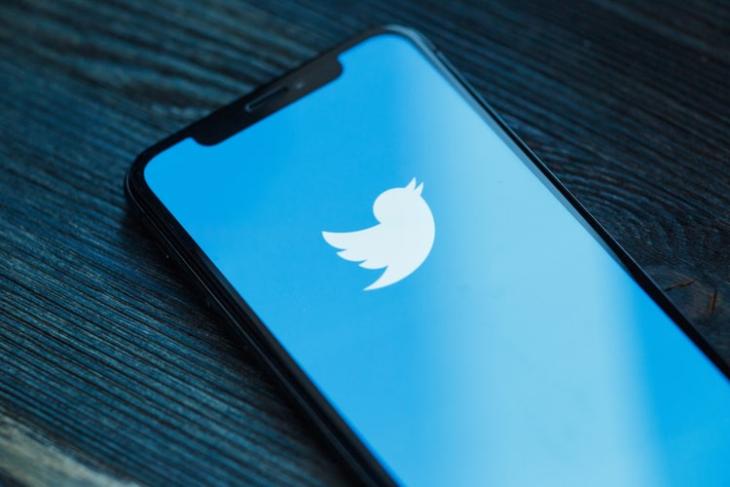 After several orders from the Indian government, Twitter, on Wednesday, announced that it has suspended more than 500 Twitter accounts of notable individuals and is taking action to reduce the visibility of certain hashtags in the country. Although the accounts will be visible in foreign countries, they would be blocked in India, as per Twitter.

For those unaware, Twitter had previously suspended accounts of several journalists, activists, and any individual tweeting inappropriate messages relating to the ongoing farmer’s protest in New Delhi. These included Twitter handles of journalists from The Caravan (a notable news outlet), actor Sushant Singh, political commentator Sanjukta Basu, and several others. The company, however, un-suspended them pretty soon in the name of “Freedom of Speech”.

“Over the course of the last 10 days, Twitter has been served with several separate blocking orders by the Ministry of Electronics and Information Technology (MeitY), Government of India, under Section 69A of the Information Technology Act. Out of these, two were emergency blocking orders that we temporarily complied with but subsequently restored access to the content in a manner that we believe was consistent with Indian law. After we communicated this to MeitY, we were served with a non-compliance notice,” the company wrote in the official blog post.

So, after recent requests from the Indian government, the San Francisco-based social-media company announced that it is re-suspending those accounts and is also taking steps to prevent certain terms from showing up on its “Trending” section in India.

The company also mentioned that no Twitter accounts of journalists, politicians, and news representatives were taken down this time. “To do so, we believe, would violate their fundamental right to free expression under Indian law. We informed MeitY of our enforcement actions today,” Twitter further added.

The Ministry of Electronics and Information Technology (MeitY) of India, in response to Twitter’s blog post, said, “Upon the request of Twitter seeking a meeting with the Govt., the Secretary IT was to engage with senior management of Twitter. In this light a blog post published prior to this engagement is unusual. Govt. will share its response soon.”