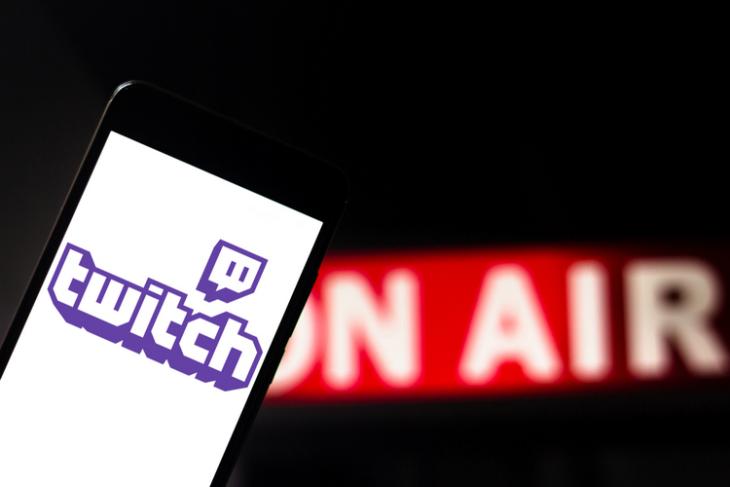 Twitch is reportedly planning to work on unscripted interactive reality shows that will be airing twice or thrice a week. As per the internal document seen by Bloomberg, the shows will be primarily focused on gaming, dating, sports, and music.

According to the report, the shows will be focused on male gaming enthusiasts aged 18 – 24, and anyone interested in general entertainment between the ages of 18 and 24. “We are seeking creative partners to help us set a new bar for multiplayer entertainment.”, reads the document.

The budget for the project is somewhere around $50,000 to $250,000 a week on these series, accounting for four to ten hours of shows. As Bloomberg says, the proposed budget is nowhere near the traditional cable TV, Netflix/HBO original show budgets, but is a great opportunity for an average video streamer who would otherwise be spending the same if not more time earning less.

Twitch, however, will not be focusing on escape room shows in this new project. “Everyone pitches an escape room stream. If you were thinking of pitching insert-talent in an escape room, no need!”, the company added.

It is clear that streaming wars and the ongoing pandemic situation has led a lot of companies to come up with creative ways for user retention in their platforms. That said, it will be interesting to see if such approaches go as the companies want them to.

What are your thoughts on reality gaming-oriented shows on Twitch? Will you consider watching them? Let us know in the comments section below.