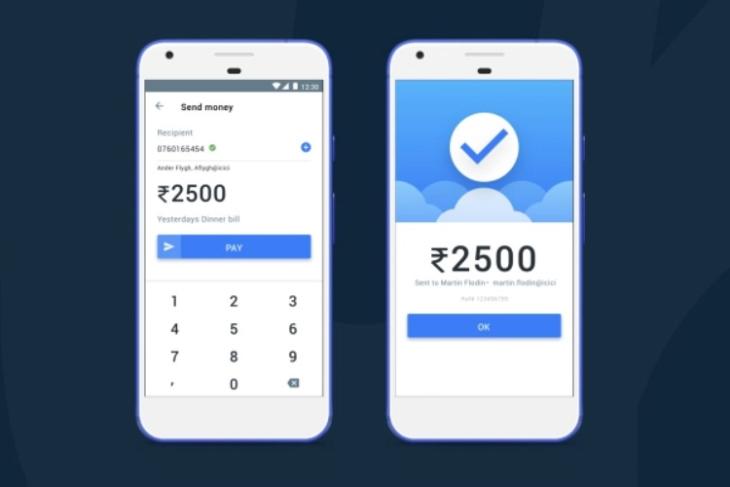 Truecaller, the call-screening application for which India is reportedly the largest market, has pushed out an urgent software update in India after a previous version of the app automatically signed users up to its payment service.

The issue was noticed by a bunch of users who started reporting that they had been signed up to Truecaller’s payment service without their consent.

Truecaller has since put out a statement claiming that the issue arose because of a bug in the app that automatically sent the UPI verification message that’s required to enable UPI-based payment systems.

The company said, “We have discovered a bug in the latest update of Truecaller that affected the payments feature, which automatically triggered a registration post updating to the version. This was a bug and we have discontinued this version of the app so no other users will be affected.” It further added that “We’re sorry about this version not passing our quality standards. We’ve taken quick steps to fix the issue, and already rolled out a fix in a new version. For the users already affected, the new version with the fix will be available shortly, however, in the meanwhile they can choose to manually deregister through the overflow menu in the app.”

Apparently, the Truecaller app was automatically, and quietly sending the UPI verification text from users’ phones and enabling the Truecaller Payments service which uses UPI. If this was indeed a bug, it’s really weird that it slipped through Truecaller’s testers, but if it wasn’t a bug and merely an excuse to sign up more and more users to its Payment service, well that’s truly sinister.

Anyway, the new update is rolling out now, which fixes the bug. However, users who have been enrolled in the payment service should go ahead and manually de-register themselves from the service from the overflow menu in the app.