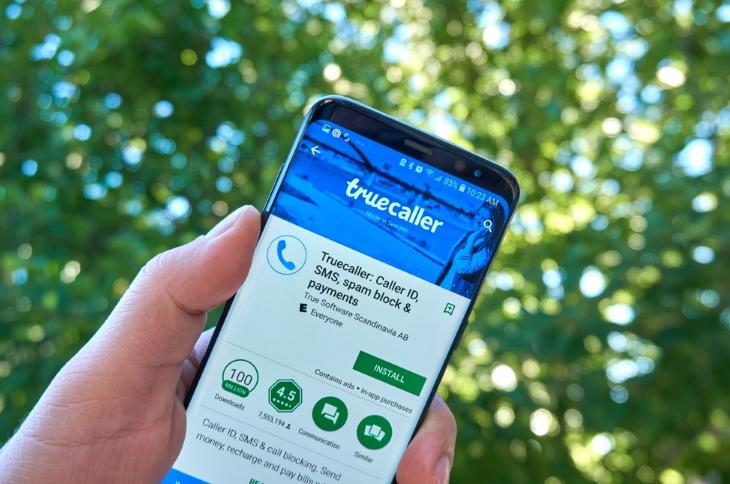 Truecaller, the caller ID app that has become pretty much the standard for people who get a lot of random calls, has today announced that it’s launching a mobile web SDK that will allow mobile websites to authenticate users via their phone numbers without the need for pesky OTPs.

With this announcement, the Truecaller SDK supports Android, iOS, React, and mobile web (including Progressive Web Apps), so developers can easily authenticate users no matter where they are building their apps — on a platform like Android or iOS, or on the web with React, or Progressive Web Apps.

This addition, according to Truecaller, was inspired by their observation that across emerging markets, of which India is a part, most users experience the internet via a smartphone, and some of them for the first time. Truecaller also observed that people are less likely to go through the entire process of registration because of multiple steps such as waiting for an OTP (which in itself isn’t a very reliable process), and then manually typing in the OTP — an error prone practice, and one that requires users to switch between apps.

With the Truecaller SDK, developers will be able to authenticate users with just one-tap without any requirements of an OTP. On its blog, the company explains exactly how this process will flow.

Basically, when a user enters their phone number on a mobile site that uses the Truecaller SDK, the website will check whether Truecaller is installed on the user’s smartphone. If it is, the user will be authenticated automatically via Truecaller. If the user doesn’t have Truecaller installed, they’ll have to manually authenticate using OTP.

So basically, Truecaller is giving web-developers an incentive to implement its SDK on their website with the promise of higher user-retention, and it’s trying to get more users to install the app with the promise of quick and easy registration on a bunch of websites and apps that use its SDK. So far the SDK is being used by companies such as Shine.com, Oyo, and more to enable seamless authentication of their users.