Skip to content
Home News Traveling to India? You Can Now Access up to 23,000 Wi-Fi Hotspots Using iPass 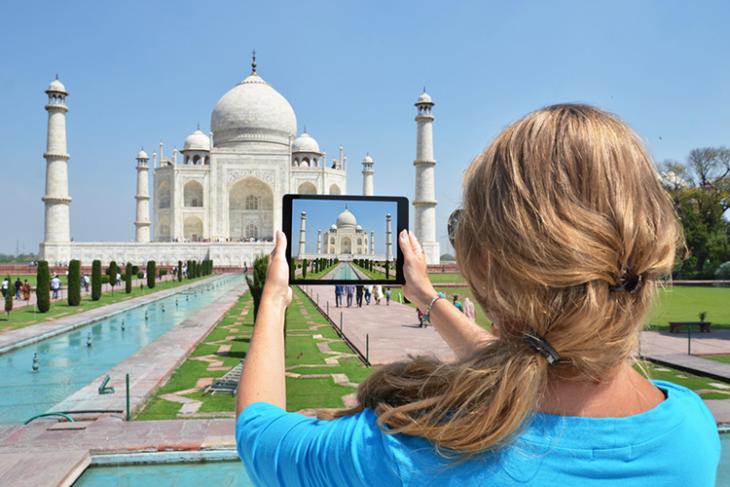 State-run telco BSNL has partnered with iPass, a US-based connectivity solutions provider, to strengthen its country-wide network of public Wi-Fi hotspots. With this alliance, iPass users will have access to over 23,000 public Wi-Fi zones at different tourist attractions, public places, and villages in India.

This initiative is aimed at providing easy internet access to western tourists traveling to and within India. iPass offers SmartConnect, a cloud-based connectivity suite which automatically identifies authorized public Wi-Fi hotspots nearby and connects the user without the hassles of memorizing passwords or even entering OTPs. iPass has nearly 64 million Wi-Fi access points worldwide.

BSNL’s public Wi-Fi drive was launched in February 2015 and has now covered 80 tourist attractions such as Hussain Sagar Lake in Hyderabad and the Taj Mahal. The operator has also installed 4,000 Wi-Fi hotspots in rural areas as part of the BharatNet initiative. 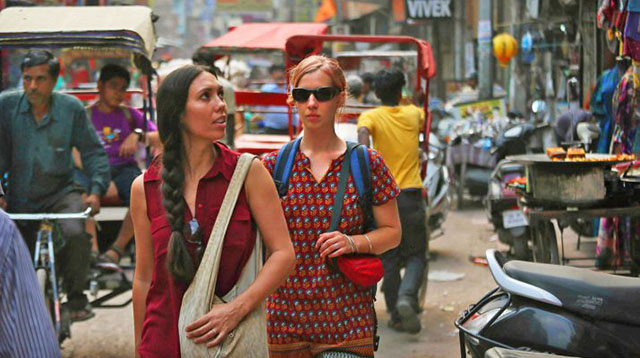 Over the next six months, this network is likely to grow to 50,000 hotspots. BSNL claims to provide a speed of 30Mbps to devotees attending the Kumbh Mela in 2019.

Overall, this initiative is likely to give a boost to the tourism industry but even Indians can access BSNL’s Wi-Fi hotspots using its “My BSNL” app. For a tariff of Rs. 501 per month, you get unlimited internet access for a period of 30 days over 100 million Wi-Fi hotspots run by BSNL and its partner telcos in more than 100 countries.

The Department of Telecom recently reported that with the introduction of Wi-Fi to the BharatNet initiative, the internet consumption in villages has jumped to nearly three times it was with ethernet. The government now covers 1 lakh gram panchayats, of which nearly 7,200 have Wi-Fi access.

Users can pay Rs. 100 per month and avail 12GB of data for 28 days, or even buy much cheaper data sachets starting at Rs. 10.  More importantly, this service is not limited to a single hotspot and users can connect to any of the hotspots across India with a single recharge.