Skip to content
Home News DoT to Install 10,000 WiFi Hotspots Around India in One Month 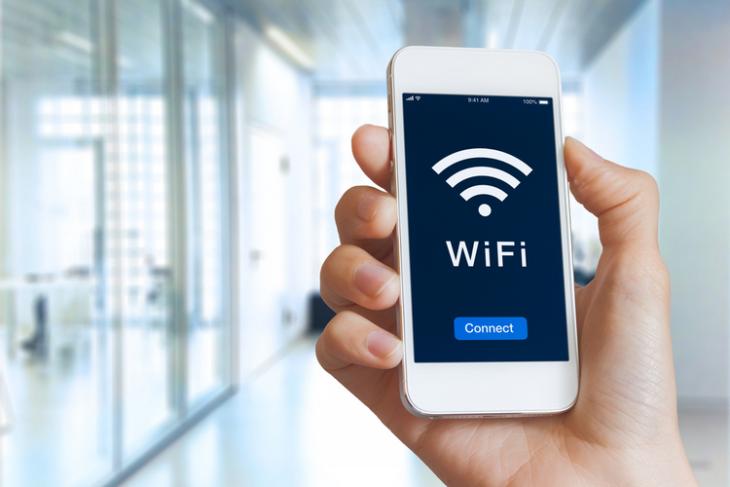 As part of its initiative to bring fast, stable and secure internet connections to citizens in tier-2 and tier-3 cities in the country, the Department of Telecommunications (DoT) says it is planning to expand its ‘Public Open Wi-Fi’ project by installing a further 10,000 Wi-Fi hotspots across the country in time for its official launch next month. The DoT is presently running 600 such access points as part of a pilot that’s been running over the past several weeks. 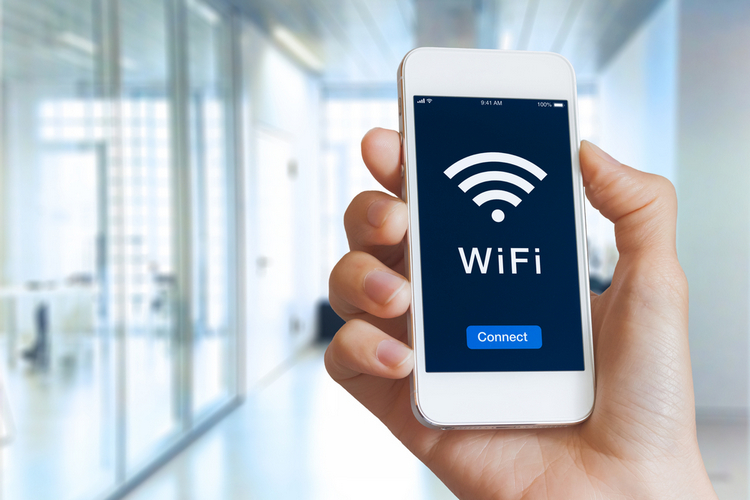 In an interview to ET, Telecom Secretary Aruna Sundararajan said that the government plans to launch as many as 1 lakh such hotspots across the country over the next three months. She also claimed that the project will create employment for hundreds of thousands of people around the country.

“On the infra provisioning (people who set up paid public Wi-Fi access points) alone, this project will definitely create 500,000 entrepreneurs. In addition, people who can get into content creation and sachetisations (sell small-value internet plans) is also significant”

As part of its Digital India initiative, the government last year proposed launching up to 500,000 Wi-Fi hotspots around the country with a view towards providing affordable internet connectivity in tier-2 and tier-3 cities in the country. The Finance Ministry subsequently allocated Rs 10,000 crore for the project in its 2018 budget, following which, work started on the project in the right earnest.

Of course, this is not the only public Wi-Fi project that’s being rolled out in the country right now. Google has also been working with RailTel and Indian Railways to bring high-speed Wi-Fi to hundreds of railway stations across India as part of its Google Station program, which is now available in 400 train stations around the country.