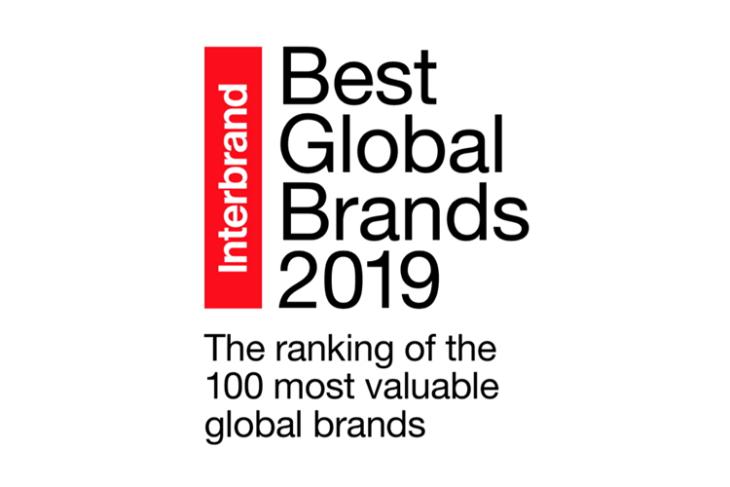 Interbrand released the list of “Best Global Brands 2019” earlier this week and tech companies have topped the list. With no further delay, let’s take a look at the companies that made it to the top 10 positions.

The company that managed to secure the first position in the list is none other than the trillion-dollar behemoth of a company, Apple, with a brand value of $234.24 billion. The Cupertino giant is followed by software giant Google whose brand value stands at $167.71 billion.

Toyota came seventh followed by Mercedes-Benz and McDonald’s on 8th and 9th positions with brand values $56.24 billion, $50.83 billion, and $45.36 billion respectively. To wrap up the list, we have Disney, with a brand value of $44.35 billion.

It is worth noting that Facebook fell to 14th position from its 9th position the social media giant secured on 2018’s list. The report also mentions that the luxury and retail industry is still the fastest growing sector on the planet.

“The age of brand positioning is over. In a world where customer expectations will continue to move faster than businesses, static brand positions and incremental change will just about keep brands in the game – but it will take, brave, we would say ‘iconic’, moves, to make brands leap ahead of customer expectations and ultimately deliver extraordinary business results.”, says Charles Trevail, Global Chief Executive Officer of Interbrand.

So, what do you think? Did your favorite brand make it to the top 10 list? Let us know in the comments.