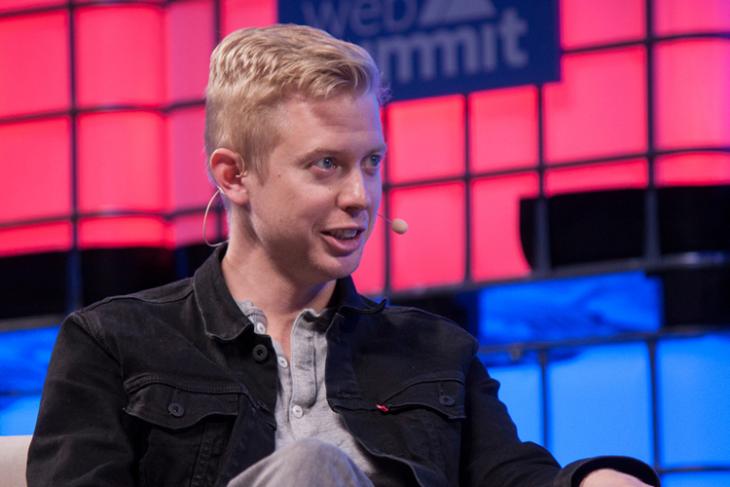 “Maybe I’m going to regret this, but I can’t even get to that level of thinking with them. Because I look at that app as so fundamentally parasitic, that it’s always listening, the fingerprinting technology they use is truly terrifying, and I could not bring myself to install an app like that on my phone.”, said Huffman.

In addition, Huffman mentions the app as “spyware” and says he discourages people from installing the app. “I actively tell people, ‘Don’t install that spyware on your phone'”, he added.

As TechCrunch reports, Steve Huffman made these bold statements in front of multiple investors and entrepreneurs at the Social 2030 event, which is a one-day conference focused on identifying trends in social apps.

Reddit CEO’s point of view directly conflicts with Snapchat CEO Evan Spiegel. Last month, Spiegel praised the app and admitted that he’s a big fan of TikTok. “Social media in its original construct is really about status, representing who you are, showing people that you’re cool, getting likes and comments, those sorts of things,” said Spiegel.

Despite the negative word of mouth, TikTok’s fame doesn’t seem to be falling anytime soon. As per fresh estimates from market analytics platform Sensor Tower, TikTok was the most downloaded app in January.

So, do you agree with Reddit CEO Steve Huffman’s views? Let us know in the comments.