Skip to content
Home PC The Best Laptops of 2017: Here Are Our Picks

The year 2017 is almost nearing its end. This year, we saw plenty of new laptops pop up, each with a new design language, coupled with the latest bells and whistles. With so many advancements in the field of computer technology, there’s a laptop for everyone and for every purpose. So if you’re on the hunt for a laptop, make sure to read our list, as we bring you the best laptops of the year 2017, divided into sub-categories for your convenience: 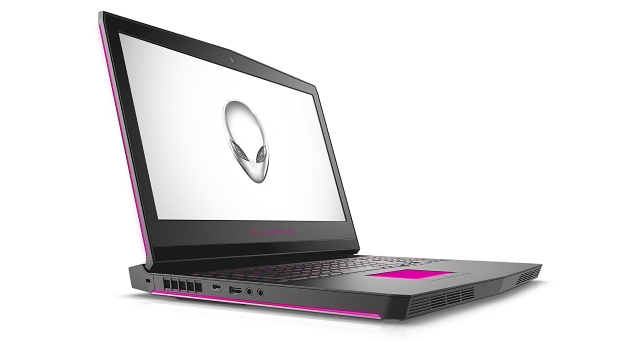 We’ve seen a lot of companies venture into the world of gaming laptops, especially considering the fact that gaming is undoubtedly the world’s biggest tech community. While there may be other manufacturers joining in on the race, Alienware still comes out on top. The company is known for creating the best gaming laptops for over two decades now, and the Alienware 17 R4 is once again the best gaming laptop of the year. The 17.3-inch gaming beast comes with a GTX 1080 and up to 32GB of DDR4 RAM. And while it still houses the 7th gen i7 processor, it has the K-series SoC which is overclocked for dynamic gameplay. Compatible with VR gaming as well, the Alienware 17 R4 is undoubtedly the best gaming laptop that you can buy. 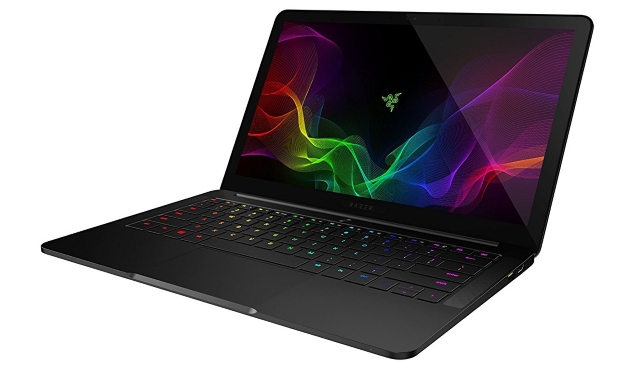 Razer might be a brand known for producing stellar gaming peripherals, but the Blade Stealth is their venture into the ultrabook world. And boy, what a laptop this is. While this ultrabook is not capable of gaming which many users might have expected, thanks to the brand name, the Stealth is able to give the best ultrabooks as well as laptops a run for their money. The QHD+ display uses IGZO technology for brighter and more vibrant colors. It weighs just 2.93 pounds and measures 0.52 by 12.6 by 8.1 inches making it easier to carry under one arm. Also, it recently got an upgrade to Intel’s 8th-gen processor lineup, making it the fastest as well as one of the most efficient ultrabooks of the year. All in all, with Razer’s style statement as well, the Blade Stealth is our pick for the best ultrabook of 2017. 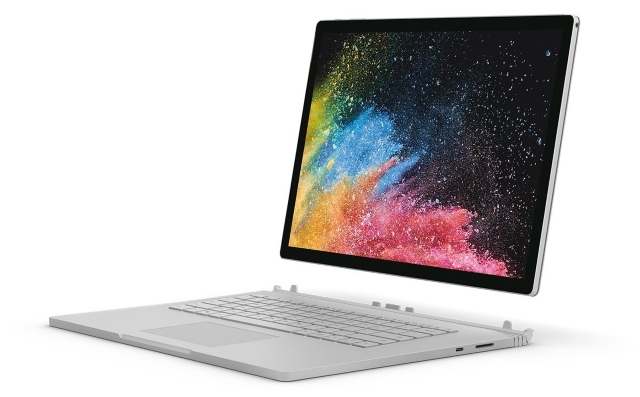 We’ve seen a lot of convertibles rise to the surface this year, but nothing really compares to the Microsoft Surface Book 2. The 15-inch, while being a tad bit on the higher price side, certainly offers the best bang for its price. While almost all the convertibles on the market house the integrated graphics from Intel, the Surface Book 2 comes with the Nvidia GeForce 1060 which allows you to game on the go as well. Featuring the 8th-gen i7 quad-core processor and design that appeals, the Surface Book 2 packs in the perfect mixture of design with productivity. Oh, and you can also get the Microsoft Surface Pen ($79.99), which acts as the perfect companion for our best convertible of the year. 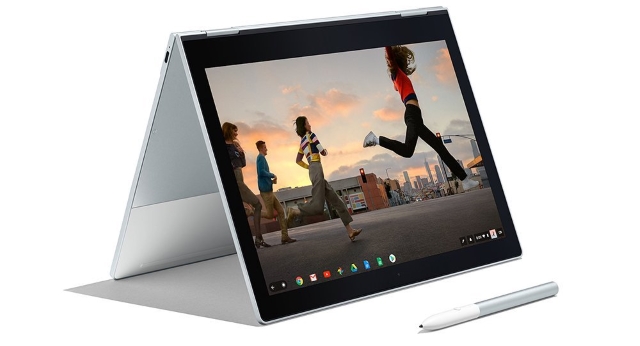 Okay, you might call me silly for naming the Pixelbook the best Chromebook, but just hear me out. Yes, the Pixelbook might seem too expensive at first, but it comes with the best of Google’s features as well. The one-key Google Assistant, the stellar design, as well as the best-in-class features allow it to stand toe-to-toe with not only other Chromebooks but also the best laptops in the same price bracket. The laptop, combined with the Pixelbook Pen is a productivity beast and is one of the first Chromebooks that make me feel that ChromeOS can finally become my daily driver.

Business laptops are designed to be much more rigorous and productive than a standard consumer laptop. The ThinkPad lineup from Lenovo has long been holding the fame of the best business laptops, and it shall do so this year as well, thanks to the ThinkPad T470. Built with the familiar but classy raven-black durable design, the laptop features a speedy PCIe SSD and an epic battery life of over 17 hours, a fantastic keyboard, and every possible port, the ThinkPad T470 is a productivity worker’s dream machine. 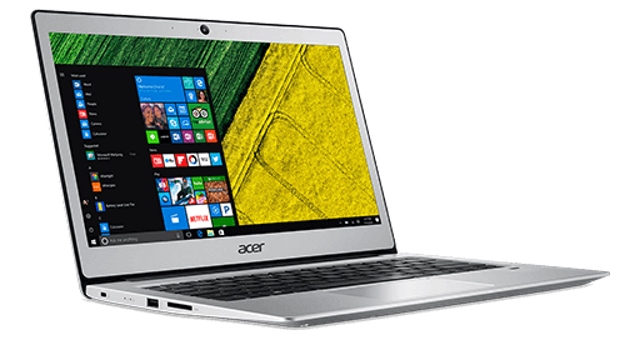 Not everybody wants a powerhouse of a laptop. Some users just want an affordable laptop for web surfing and other simple options. While ChromeOS does offer a lot of options, there are some users who prefer to stick to Windows for their daily tasks. In that aspect, the Acer Swift 1 is probably your best bet. The Acer Swift 1 might be a little low on storage, which you can expand with an SD-card, but it is the only budget laptop to offer a full-HD display. Standing tall at 13.3inches, the laptop sets a benchmark in the budget segment and is our pick of the best budget laptop of 2017 for the sheer amount of value of money that you get with this device.

What Are Your Picks For The Best Laptops of 2017?

While smartphones are getting smarter and smarter day by day, I still believe that they can still never replace a full-fledged portable computer. Most of us still rely on laptops for our work and entertainment. Well, that was our list of the best laptops of the year 2017. But what about you? Do you agree with our picks, or would you like to suggest some other laptops? We’d love to hear your pick of the best laptops in the comments down below.

17 Best SSD Laptops You Can Buy in India