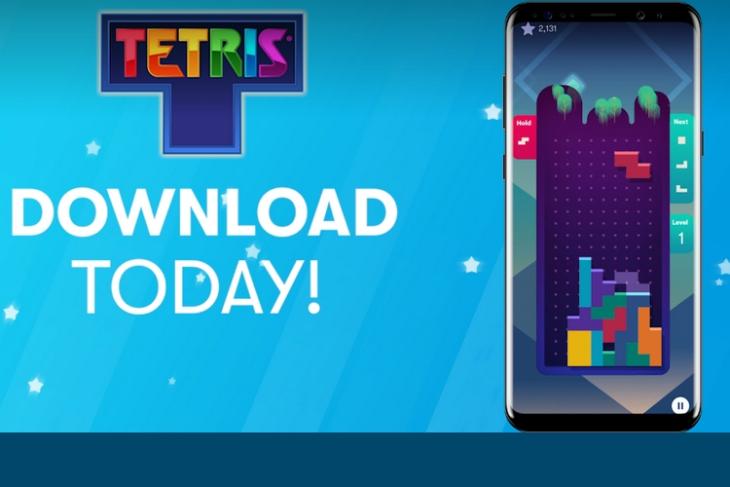 N3twork, the company behind the mobile version of popular puzzle game Tetris, has announced a major overhaul for the game. The update brings three new modes the company calls Tetris Primetime, Tetris Together, and Tetris Royale.

Tetris Primetime is sort of a reality game show where you can win up to $1 million in annual cash prizes just by playing Tetris. Just to be clear, this refers to real money and not some fancy in-game currency. Actor Millen Baird will host the show and it will take place every night at 7:30 PM.

“We’ve kept the gameplay that you remember, and have infused it with competition, communication, community and an incredible global, daily game show with cash prizes. We think Tetris has the opportunity to be bigger than ever before as fans around the world can now play in both familiar and exciting new ways,” says N3twork Founder and CEO Neil Young.

Unfortunately, India is not one of the regions where you can play Primetime. The list of eligible countries includes the US, Canada, Chile, United Kingdom, Ireland, Brazil, Germany, Spain, Switzerland, Sweden, Norway, Belgium, South Africa, Russia, Australia, and New Zealand.

The time 7:30 PM refers to the time zone in the nearest anchor city in these countries. The anchor cities are currently Auckland, Perth, Moscow, Berlin, London, New York City, and Los Angeles.

Meanwhile, Tetris Together is a new mode that lets you play the game with your friends and family. Notably, you can stay connected with other players through voice chat while you’re playing the game.

The company is also adding a battle royale mode called Tetris Royale. There will be a total of 100 players. As you might have probably guessed by now, the last player standing wins the game.