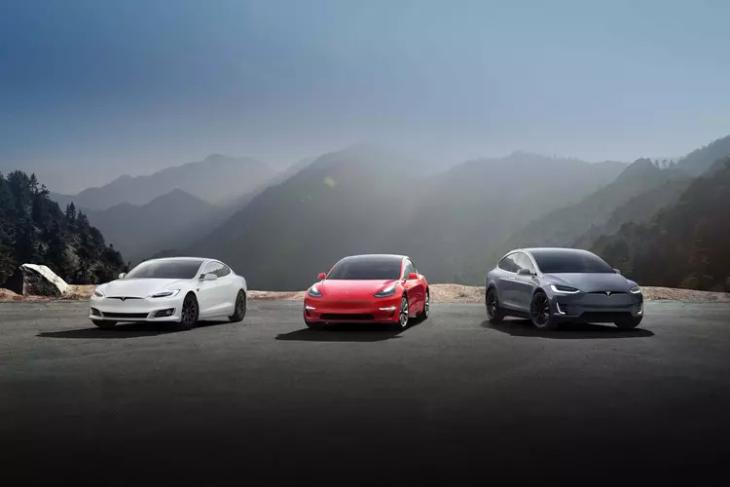 Tesla’s CEO Elon Musk recently teased an upcoming feature where Tesla cars will directly communicate with people on the road. As usual, Musk took to Twitter to tease the feature.

In the clip attached to the tweet, we can hear an audio message from a Model 3 saying “Well, don’t just stand there. Hop in!”. Cool, right? Musk captioned the tweet as follows: “Teslas will soon talk to people if you want. This is real”. Take a look at the tweet below.

Teslas will soon talk to people if you want. This is real. pic.twitter.com/8AJdERX5qa

A Twitter user queried if this feature could be integrated into the existing Sentry Mode for which Musk had a positive reply. “For sure!! This will make for some epic robber confusion”, he said. For the uninitiated, Sentry Mode is a security system implemented on Tesla’s electric vehicles for better safety when the owner is not around.

As of now, there is no clarification if the messages are automated or the owner will get the option to speak or set messages. Considering the advanced technologies present in Tesla, we would bet on automated messages for now. Also, since a definite timeline is not mentioned yet, we have no idea how long that “soon” could take.

In other news, the electric car giant recently secured a $1.6 billion loan for its Shanghai Gigafactory. Once it gets completed, the chances of Tesla entering the Indian market would get closer. Last year, Musk had hinted that the company may start operations in India this year.

So, do you think a future where cars communicate with pedestrians could soon be a reality? Share your thoughts in the comments.