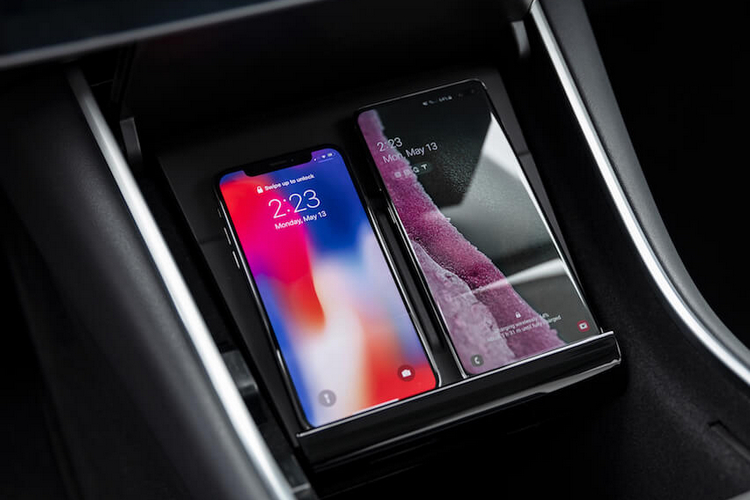 As reported by Drive Tesla Canada, Tesla Model 3 assembled on June 4 this year or later at the Fremont factory feature these upgrades. According to a Tesla employee quoted by the publication, 2 rear ports and driver-side port will now be USB-C, while the passenger-side front port will remain USB-A.

Fremont factory is not the first Tesla factory to produce Model 3 with these new accessories. In fact, Model 3 vehicles assembled in China have received the same treatment since last month.

Current Tesla Model 3 owners interested to get a wireless charger may opt for an upgrade from Tesla’s official website. The charger comes with a silicon surface and is capable of simultaneously powering two smartphones. The upgrade, however, will cost you $125.

The changes come merely a few weeks after Tesla Model 3 received a whopping $2,000 price cut. The base ‘Standard Range Plus’ variant of the Model 3 now starts $37,990 instead of $39,990. Other Tesla’s offerings such as Model S and Model X have received a similar price-cut as well.

Despite being launched back in 2017, it is good to see the company upgrade the vehicle with additions like these to make it a compelling choice among electric cars available in the market. These occasional nice-to-have hardware changes combined with neat software upgrades help Tesla thrive in the electric car segment.