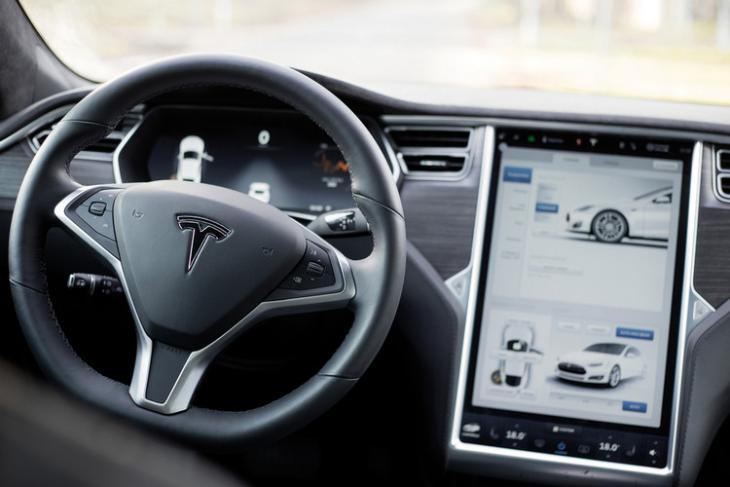 Tesla is reportedly pushing out a new software update (version 2020.36) that will enable the Autopilot system to detect speed-limit signs using on-board cameras. That’s according to Electrek, which claims that following the update, the so-called ‘Speed Assist Improvements‘ feature will help regulate speeds while on Autopilot mode.

According to Tesla’s official release notes for the incoming update, “Speed Assist now leverages your car’s cameras to detect speed limit signs to improve the accuracy of speed limit data on local roads. Detected speed limit signs will be displayed in the driving visualization and used to set the associated Speed Limit Warning”. The announcement now clears up confusion over whether Tesla would use GPS data or actual speed-limit signs for its Autopilot features.

Alongside Speed Assist, the update also brings a new ‘Green Traffic Light Chime’ feature that it says will offer drivers waiting at red-lights a heads-up when the light turns green. “If you are waiting behind another car, the chime will play once the car advances unless Traffic-Aware Cruise Control or Autosteer is active. When Traffic Light and Stop Sign Control is activated, a chime will play when you can confirm to proceed through a green traffic light”, the company said.

The update started rolling out on Sunday, so if you own a Tesla, expect to get some new software sooner rather than later. That said, like all software updates, this one will also roll out in a phased manner, so it might take a while to be available for all units.