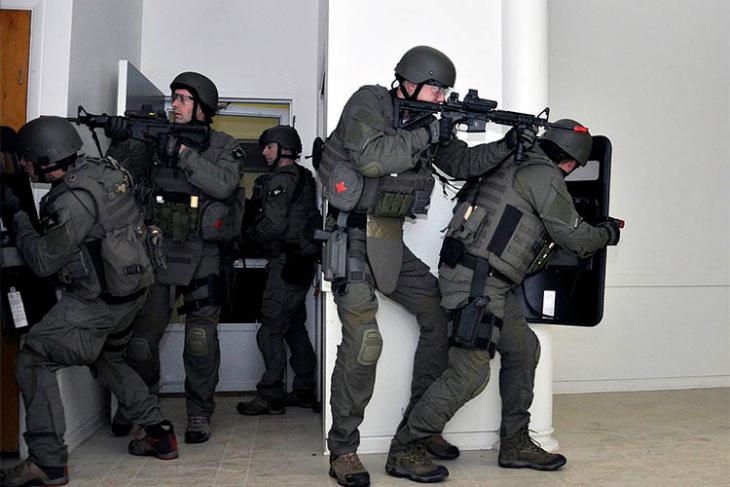 Live-streamers are often subjected to ‘Swatting’ pranks by viewers looking for a laugh or annoyed opponents, but a recent case of Swatting, allegedly orchestrated by Tyler “SWAuTistic” Barriss, went wrong when an innocent Kansas man was shot dead by a SWAT team.

For the uninitiated, ‘Swatting’ is a practice in which a person calls in a SWAT team to a streamers address by falsely tipping the authorities of illegal activity. The incident, which was first reported by a local newspaper called The Wichita Eagle, was caused due to an argument between two Call of Duty streamers.

Barriss was arrested in Los Angeles earlier this month and was extradited to a Wichita jail. According to a recent report from The Los Angeles Times, Bariss has been charged with involuntary manslaughter and could face up to 11 years and 3 months in prison if he is convicted. Additionally, Barriss has been charged for making a false alarm, which is considered a felony offense in the state of Kansas. Due to this, his bond has been set at $500,000. 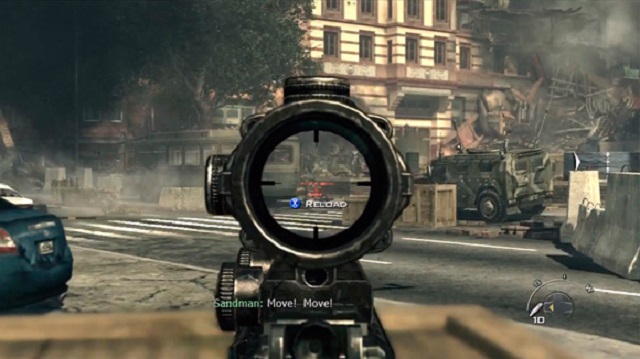 In an interview with KrebsOnSecurity, Barriss revealed that he routinely called in fake bomb threats and hostage situations in exchange for money. He added that he felt bad about the incident in Kansas, but claimed that he wasn’t the one who pulled the trigger. “Bomb threats are more fun and cooler than swats in my opinion and I should have just stuck to that,” he is quoted as saying by the site.

In a follow up interview with local Wichita news station KWCH Barriss said:

To top it all off, The Wichita Eagle reports that Barriss has also been charged in Calgary, Canada with public mischief, fraud and mischief for making a similar swatting call to authorities there.