For a long time, SuperSU has been the best tool to manage superuser access in rooted devices. However, the app has suffered from a lack of attention from its developers for quite some time. In fact, recently it was removed from the Play Store without providing any reason, letting many users lament the demise of their favorite root management app. And while the app is back again on the Play Store (free), I would not recommend that you use it before we get any clear idea about the future of this app.

This sad ordeal with SuperSU made us search for its deserving alternatives that can replace this app for rooted users. And while we couldn’t find many, there is one app out there which matches all its features and is even better than SuperSU in my opinion. So, if you are using a rooted Android device or thinking of rooting it, here is the SuperSU alternative that you should be using.

SuperSU Alternative That You Should be Using

While looking for SuperSU alternatives we were surprised by the sheer lack of apps that can be its worthy alternatives. Thankfully, we found one app which I believe not only is a good SuperSU alternative but even surpasses it in many cases. This is a clear case of quality vs quantity and while you only have one option, it is the best option you could have hoped for. The app I am talking about is called Magisk (free) and here is why it’s the best SuperSU alternative:

Magisk is a suite of tools designed to manage rooting of Android devices which include processes such as superuser access, boot scripts, SELinux patches, and more. The biggest benefit of using Magisk is that it works systemless-ly. What I mean by that is that Magisk doesn’t modify or alter your system partition. That means that the Android system running on your phone is not aware of the root allowing you to even use apps (for example, banking apps and apps like Google Pay) that don’t work on a rooted device. Another benefit of using Magisk is that your phone can receive OTA system updates as usual and updating your phone doesn’t result in losing root access. This is a big benefit as no one wants to root their device again and again. 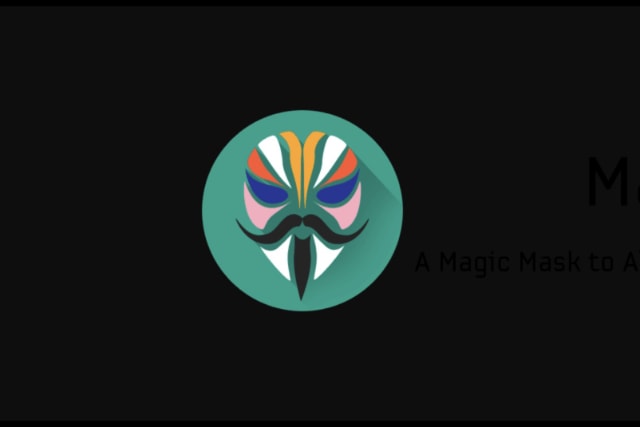 Magisk is able to achieve these feats as it doesn’t affect the system partition. Instead, the modifications made by Magisk are saved safely in the boot partition. Thus Magisk avoids detection from Google’s SafetyNet which is a tool that detects if the Android system has been tampered with and blocks certain apps from working properly. Since Magisk is not detectable by SafetyNet, all your apps will work fine even when your device is rooted. Plus, the developer is very consistent with updates, so even if Google makes a change to SafetyNet that causes issues with Magisk, you can rest assured that an update will come and sort it out. That’s why I find Magisk to be the best root management app out there and consider it a worthy alternative to SuperSU.

How to Install Magisk on Android

Now that you know about Magisk and why it’s the best SuperSU alternative you could’ve hoped for, you’re probably wondering how to install the root management app on your phone. As long as you have a smartphone running Android 5.0+ with an unlocked bootloader and a custom recovery (such as TWRP) running on it, you can simply flash the Magisk zip file using the recovery. We have a dedicated article on how to install and use Magisk on Android that you can check out for a step-by-step guide.

Do keep in mind that creating a backup is recommended before installing Magisk.

Best Magisk Modules You Can Use

SEE ALSO: Netflix Download Limit: What Is It and How You Can Get Around It?

As I said, Magisk is the best SuperSU replacement anyone could have hoped for. The fact that the app is open-source and completely free to use makes it even better. If you are still a SuperSU user, you should definitely switch to Magisk. On the contrary, if you have any other SuperSU alternatives that you want to share with us, drop its name down in the comments section below and we’ll check it out.