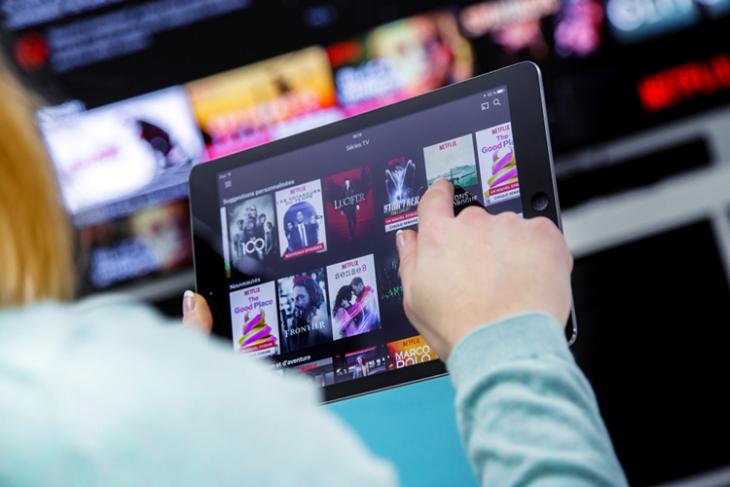 We witnessed the advent and growth of various streaming services this past year. To catch up with the variety of shows being offered across multiple streaming platforms, people started sharing accounts with their friends and family and it is taking a toll on the revenue of OTT giants.

According to a new report by The Hollywood Reporter, this trend of sharing passwords led to a whopping $9.1 billion loss to streaming platforms. The estimates come from Park Associates, a research firm. The losses would reach up to $12.5 billion in 2024, predicts the firm.

Age plays a major role in password sharing. As a study from Hub Entertainment Research suggests, about 64 percent of 13-24-year-olds have shared passwords with someone who’s not living with them. The figures are significantly lower at 16 percent for people older than 35 years of age. Overall, about 31 percent of consumers share passwords with distant friends and acquaintances.

The numbers are not much of a surprise as people in their 30’s would have better financial stability to afford all streaming services, unlike young adults. On the other hand, young adults are comfortable with the concept of sharing.

“There is a cultural shift particularly among young people, where sharing things with people you know, or them sharing with you, is an accepted way of doing business, and it is an attitude that is going to impact how they consume lots of things, not just TV and movies,”  Jon Giegengack from Hub Entertainment Research told The Hollywood Reporter.

While Netflix is alright and even jokes about this behavior, Disney is apparently not, as it has partnered with cable company Charter to “implement business rules and techniques” in order to prevent password sharing. So, do you share password of streaming services with your friends and family? Let us know in the comments.