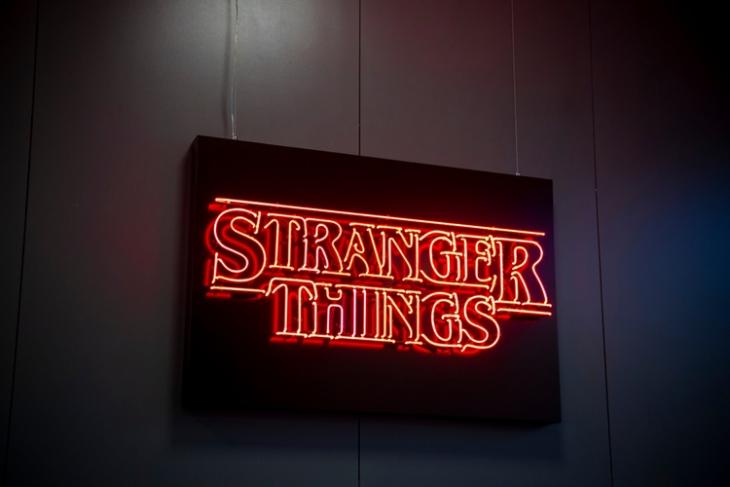 If you are a Netflix subscriber, you have probably heard of Stranger Things. Easily one of the best Netflix TV series you can watch, the show has a dedicated fanbase eagerly awaiting new seasons and episodes. After Netflix released the second volume of Stranger Things Season 4 last week, the company took to its blog to share that the Stranger Things show has crossed over 1 billion watch hours globally.

It is also revealed that the first 7 episodes of Stranger Things S4 garnered 930.32 million hours over their first 28 days, while episodes 8 and 9 got 221 million hours worldwide from June 27 to July 3.

However, Stranger Things is the most-viewed Netflix TV series in English. The second most popular English TV series on Netflix is the second season of Bridgerton. Netflix also mentioned that Stranger Things appeared in the Top 10 list in 93 countries. This is a testament to the fact that Netflix has fans across the globe.

The development comes at a time when Duffer Brothers announced a live-action Stranger Things spin-off series based on an original idea. They have also promised that the spin-off series is not about existing characters like Eleven, Steve, or Dustin. We will have to wait to see how that turns out. So, have you watched Stranger Things yet? Tell us in the comments.