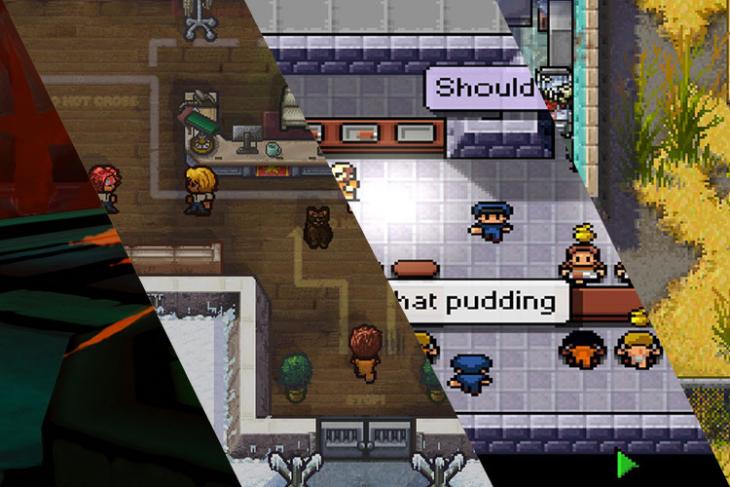 It’s Wednesday and that means that Steam’s Midweek Madness Sale is here again, bringing along with it a slew of fun games for some awesome discounts till the weekend. This time around, the online gaming platform and store has a number of fun games on sale. Here are all the games you can get at a cool discount on Steam over the next few days.

Note: These games are available at the discounted prices starting today, till Friday, June 1 2018.

The entire ‘The Escapists’ franchise is on sale right now on steam. You can avail the following offers, depending on the number of games you want to buy from the franchise:

The Escapists, released in 2015, provides players a light hearted look at life inside a prison. The main objective of the game is, obviously, to escape from the prison you’re locked in. 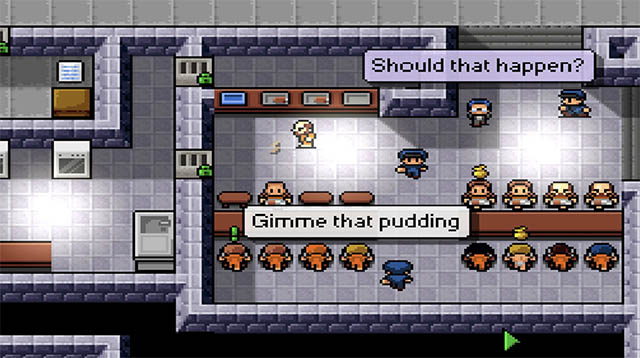 Buy The Escapists from Steam (₹139)

Escapists 2, released in 2017, brings multiplayer to ‘The Escapists’ games for the first time. The objective is still the same — escape from a variety of prisons around the world; but this time, you can have friends along the way. 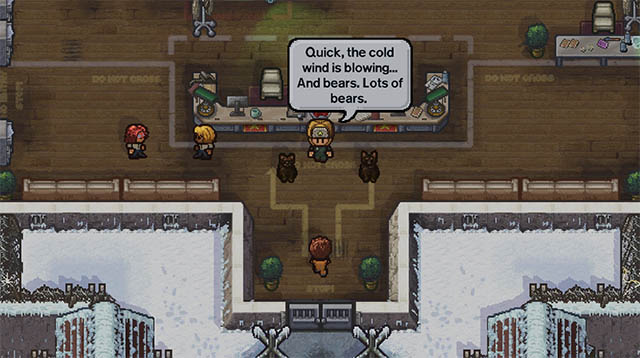 The Escapists – The Walking Dead

As the name suggests… you get Zombies! Released back in 2015, ‘The Escapists – The Walking Dead’ merges the hit indie game with the phenomenon that was The Walking Dead. You now get the opportunity to take on the role of Rick Grimes (The Waking Dead) and deal with hordes of zombies all over the world. 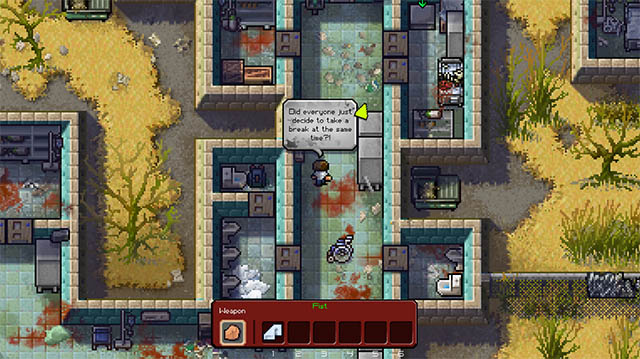 Buy The Escapists – The Walking Dead from Steam (₹139)

If you’re interested in playing the original game ‘The Escapists’ in more locations than those found in the original game, Team17 also pushed out a bunch of DLCs for the game that you can get at a discounted price as part of this bundle. The ‘Complete Pack’ includes:

Another game that is available at a discount on Steam for the Midweek Madness is critically acclaimed game from Capcom — Okami HD. The game uses a Sumi e-ink style art, and lets the player take on the role of Amaterasu, on a quest to defeat the eight-headed demon Orochi. 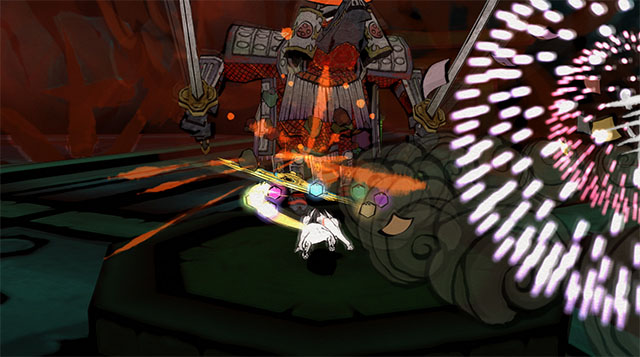