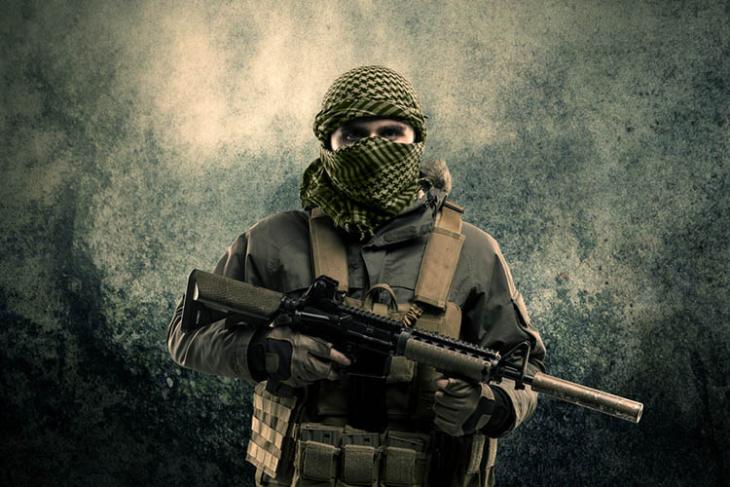 Battling the spread of hate speech on social media platforms especially Facebook for long, the Sri Lanka government on Sunday once again “temporarily blocked” social media from spreading fake news in the wake of deadly suicide bombings in the island that killed 290 people.

In a brief statement, the Sri Lankan President’s Secretary Udaya Seneviratne said the government has “decided to temporarily block social media sites including Facebook and Instagram in an effort to curb false news reports”.

Facebook spokesperson Ruchika Budhraja told TechCrunch that “teams from across Facebook have been working to support first responders and law enforcement as well as to identify and remove content which violates its standards”.

“It’s a rare but not unprecedented step for a government to block access to widely used sites and services,” said the report.

Sri Lanka has been criticizing Facebook and its platforms for long when it comes to the spread of hate speech.

The island country in March ordered Internet and mobile service providers to temporarily block Facebook and its subsidiaries WhatsApp and Instagram as part of a crackdown on online hate speeches.

“These platforms are banned because they were spreading hate speeches and amplifying them,” government spokesperson Harindra B. Dassanayake was quoted as saying in The New York Times.

Last May, a coalition of activists from eight countries, including India, Sri Lanka and Myanmar, called on Facebook to put in place a transparent and consistent approach to moderation.

Activists argued that the lack of local moderators a” specifically moderators fluent in the Sinhalese language spoken by the country’s Buddhist majority — had allowed hate speech run wild on the platform.

Sri Lanka temporarily shut down Facebook earlier in 2018 after hate speech spread on the company’s apps resulted in mob violence.