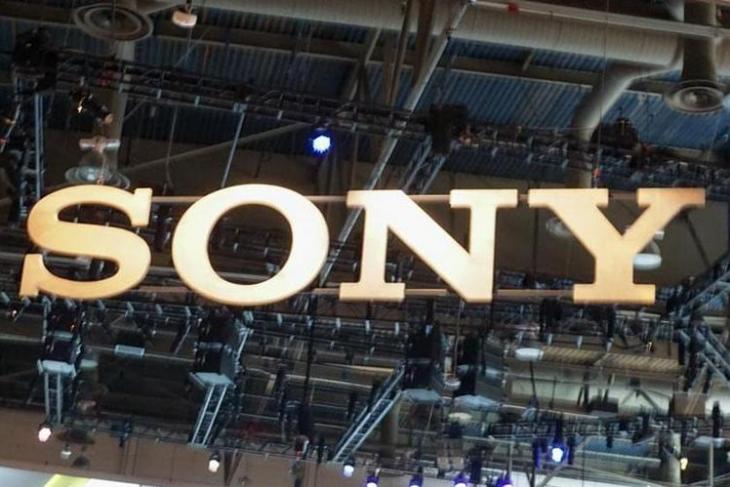 Sony has geared down its smartphone business these days but its flagship series is still alive and kicking. As reported by Japanese news outlets, Sony’s upcoming flagship device will be powered by Snapdragon’s next-generation processor that would succeed the Snapdragon 855 and 855+.

The existence of the upcoming Snapdragon chipset got confirmed from Sony’s firmware distribution server. It bears an internal model number SM8250 and it could be the Snapdragon 865. Unless Qualcomm has decided to change its naming conventions, this is most probably the case. In case you’re not aware, the part number of the current Snapdragon 855 is SM8150 and we did see early benchmark listings showing the same. 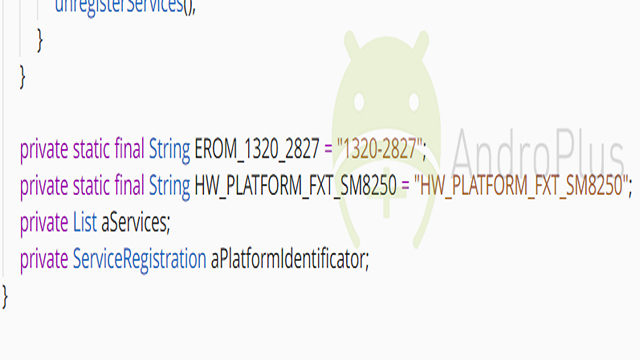 The Snapdragon 865 could come in two variants if the rumors are to be believed. A chipset with an integrated 5G modem and the other with 4G connectivity. It would be interesting to know how the 5G integrated Qualcomm chipset would compete against competitive offerings from Huawei, like the Kirin 990.

This is not the first time we’re hearing about the Snapdragon 865. We saw a Geekbench listing last month flaunting the benchmark scores of the alleged Snapdragon 865. However, we will have to wait until Qualcomm unveils the new chipset later this year.

Coming back to the Sony’s upcoming flagship, this new phone is expected to come with a tall 21:9 aspect ratio just like Sony’s recently launched Xperia 5. Sony will have an ample amount of time to tweak its Xperia UI based on Android 10 by the time they launch this phone.

If we go by the previous Xperia launch timelines, we can expect this phone to be launched in Mobile World Congress 2020. So, are you excited about this Sony flagship and curious to know what Qualcomm will have to offer in its next chipset? Tell us in the comments.