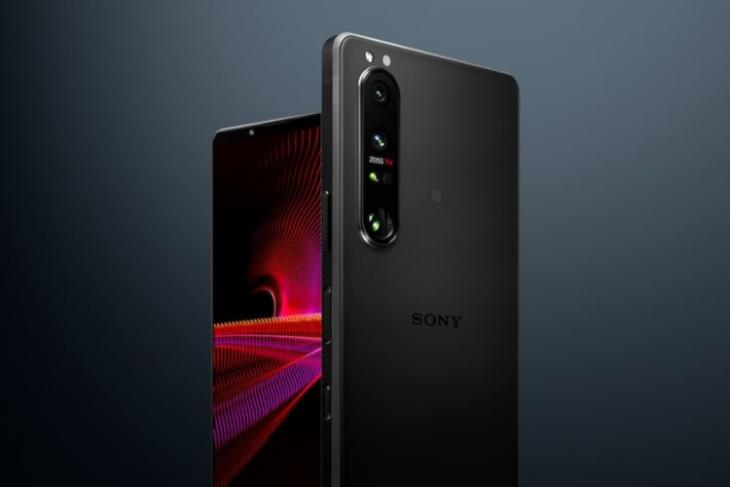 As promised, Sony took off the wraps of its new Xperia smartphones in an online event today. The new devices, including the Xperia 1 III (read Xperia 1 Mark 3) and Xperia 5 III (read Xperia 5 Mark 3) come with similar designs as their predecessors. They both boast flagship-grade specs to match the performance of their competitors. Sony also unveiled a budget-centric Xperia 10 III smartphone at the event.

Before going into the prices and availability details, let’s take a look at the specs of the new Xperia smartphones, shall we?

The Sony Xperia 1 III and the Xperia 5 III are quite similar to each other in terms of specifications. The major difference lies in the screen size and the cameras offered on both devices.

For starters, the Xperia 1 III comes with a bigger 6.5-inch 4K OLED panel with a 21:9 tall aspect ratio. The Xperia 5 III, however, packs a smaller 6.1-inch Full HD+ OLED panel with the same aspect ratio. Both displays support a 120Hz refresh rate and a 240Hz touch sampling rate. Moreover, there are no notches or punch holes on the displays.

Instead, you have minimal bezels at both the top and bottom to house front-facing stereo speakers. The speakers have support for Hi-Res Audio, 360 Reality Audio, and 360 Spatial Sound.

Under the hood, both the Xperia 1 III and the Xperia 5 III are powered by the flagship Qualcomm Snapdragon 888 chipset. The former packs 12GB of RAM and up to 512GB of internal storage. The Xperia 5 III, on the other hand, comes with 8GB of RAM and 256GB of storage. Both have external microSD card slots to let users expand the storage by up to 1TB.

Coming to the optics, both feature a triple-camera setup with a 12MP f/1.7 primary sensor, a 12MP f/2.2 ultra-wide lens, and as leaked earlier, a 12MP periscope lens with a variable focal length that is equivalent to 70-105mm lenses. At the front, there is also an 8MP selfie snapper in the top bezel. 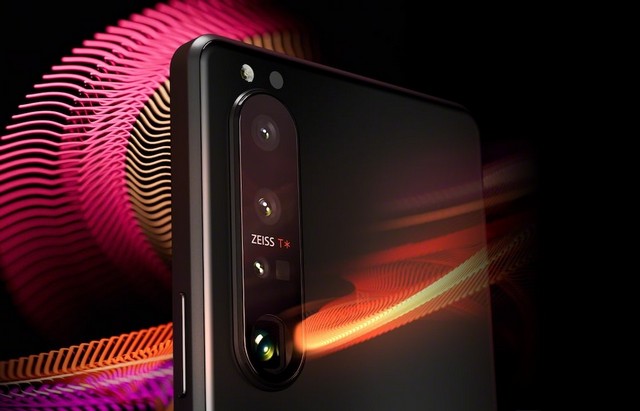 Although the camera setup is pretty similar in both the devices, there is one significant difference. The Xperia 1 III features a 3D ToF (Time-of-Flight) sensor to collect more info and enable enhanced AR experiences.

Battery and Other Highlights

Further, both devices pack a 4,500mAh battery to power the components. It comes with wireless charging support and support for 30W fast charging.

The devices also have an IP68 rating for water and dust resistance, 5G support, a side-mounted fingerprint sensor, a 3.5mm headphone jack, and more.

The Xperia 1 III will come in two color variants – Frosted Black and Frosted Purple. The Xperia 5 III, on the other hand, will be available  in three color options – Black, Green, and Pink. Both of them will run Android 11 out-of-the-box.

You can check out the official product videos of the Xperia 1 III and the Xperia 5 III from the corresponding links.

Alongside the Xperia 1 III and Xperia 5 III, Sony also shared a few details about its budget-centric Xperia 10 III smartphone. This device comes with a 6-inch Full-HD+ OLED 21:9 HDR display, Snapdragon 690 SoC, a 4,500mAh battery, and a triple-camera setup. The Xperia 10 III includes a 12MP primary lens, an 8MP ultra-wide lens, and an 8MP telephoto lens. There’s no periscope camera onboard here.

The Sony Xperia 10 III comes in Black, Blue, White and Pink colours and will be up for sale in early Summer. You can check out the official product video of the device right below.

Sony is yet to reveal the pricing details for its latest flagship smartphones. As for the availability information, all three devices will be available to buy in “early Summer,” as per the company. We will update this post whenever more details about the prices and the availability of the devices are shared by Sony.