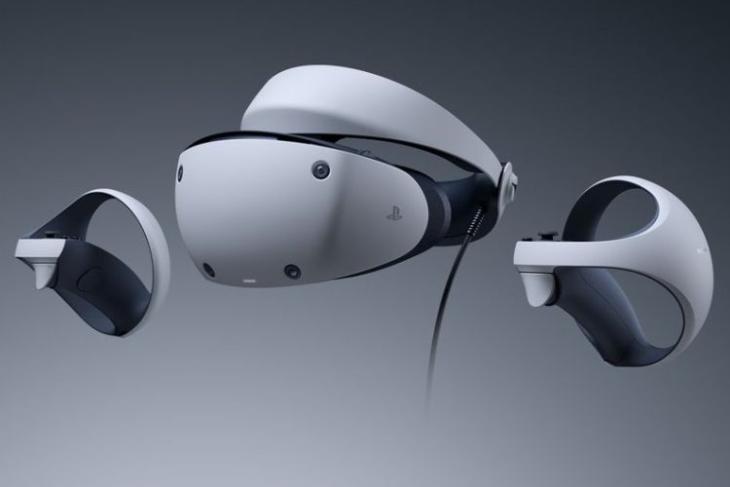 Sony has already revealed its plans to launch the new PS VR2 headset and has even showcased its design back in February. While a launch timeline was never known, recent information shared by the company fills that gap too. Here’s when to expect the PS VR headset successor.

Sony, via a recent Instagram post and even a tweet, has confirmed that the PS VR2 headset will launch in early 2023. You should know that the exact launch date is still under the wraps and more on this should be out soon.

For those who don’t know, Sony has already revealed the design of the PS VR2 headset and the PS VR2 Sense controllers. Sony has paid attention to ergonomics and has even made the headset slimmer and more compact.

The headset looks similar to the PS VR but comes with a few changes. For instance, it matches the aesthetics of the PlayStation 5 consoles and also features the Orb design to show the 360-degree view experienced by users. This is also the vibe for the PS VR2 Sense controllers. The PS VR2 headset features the new vent design, which is meant for easy heat dissipation so that the lens doesn’t fog up. It also comes with a new lens adjustment dial and a new built-in motor for required headset feedback.

As for the specs, the PS VR2 will come with support for a 4K HDR OLED display with up to a 120Hz refresh rate, eye tracking, 3D audio, new sensor features, and headset-based tracking instead of using a dedicated connected camera for this. It is also confirmed to support 20 major game titles at the launch.

However, we still don’t know the Sony PS VR2 price and this shall be revealed at the time of launch. the PS VR2 headset will compete with Meta’s Project Cambria and Apple’s much-rumored headset, slated to arrive in 2023. We will update you on all these details. So, stay tuned, and do let us know if you are excited about the Sony PS VR2 headset in the comments below.