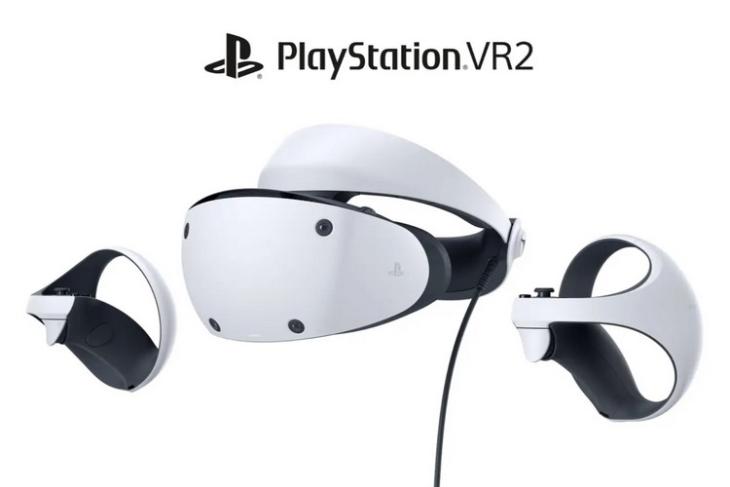 After announcing the launch of its next-gen PS VR2 headset and PS VR2 Sense controllers at CES 2022, Sony has now revealed the design of its upcoming VR wearable and accessories. The latest addition to Sony’s VR lineup comes with a similar design as its predecessor, but it features some welcome changes. Here’s a quick look.

“Our goal is to create a headset that will not only become an attractive part of your living room decor but will also keep you immersed in your game world, to the point where you almost forget you are using a headset or controller. That’s why we paid very close attention to the ergonomics of the headset and conducted extensive testing to ensure a comfortable feel for a variety of head sizes,” Hideaki Nishino, the Senior Vice President of Platform Experience at Sony, wrote in the blog post.

The PS VR2 headset also takes design cues from Sony’s flagship gaming console, the PlayStation 5, and other products under the PS5 line like the DualSense controller and the Pulse 3D headset. However, there are a few changes as compared to the original PS VR headset.

For starters, the PS VR2 features a new lens adjustment dial to let users adjust the lens distance from their eyes to get an optimized view of a virtual environment when wearing the headset. Furthermore, there is a new built-in motor for relevant headset feedback to deliver an immersive experience while gaming with it. The PS VR2 headset also comes with a new vent design to let the air out of the headset to prevent the lens from fogging up.

Yujin Morisawa, the Senior Art Director at Sony, is really proud of the engineering team to come up with the new vent design. Moreover, the new design changes and features were all integrated while making the actual headset slimmer and more compact than the original PS VR headset, which was quite a challenge for the team.

“When I started to work on the design for the PlayStation VR2 headset, one of the areas I wanted to focus on first was the idea of creating a vent in the headset to let air out, similar to the vents on the PS5 console that allows airflow. Our engineers came up with this idea as a good way to allow ventilation and avoid having the lens fog up while players are immersed in their VR games,” Morisawa said in a statement.

As for the PS VR2 features, it is confirmed to come with a high-fidelity visual experience with a 4K HDR OLED display, up to 120Hz refresh rate, headset-based controller tracking, eye tracking, features like 3D audio, and more.

Sony says that it will be a “giant leap forward in the way we play games in virtual reality” when the accessories launch in the market. However, the company did not provide an exact launch date for the products. So, stay tuned for further updates, and let us know your thoughts on the PS VR2 headset design in the comments below.