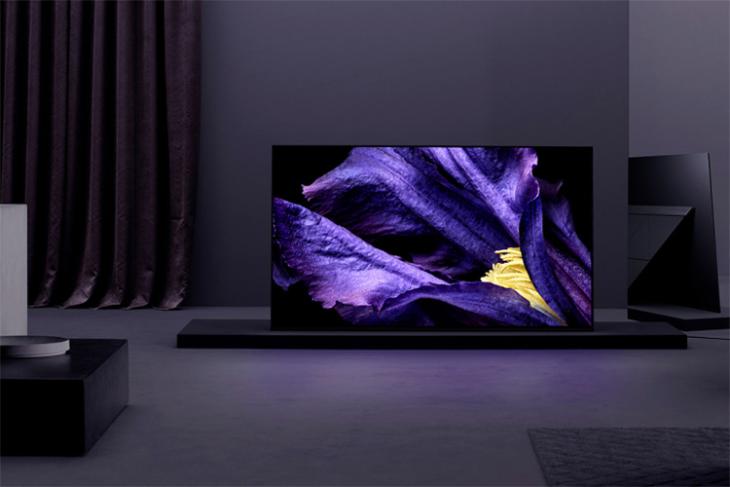 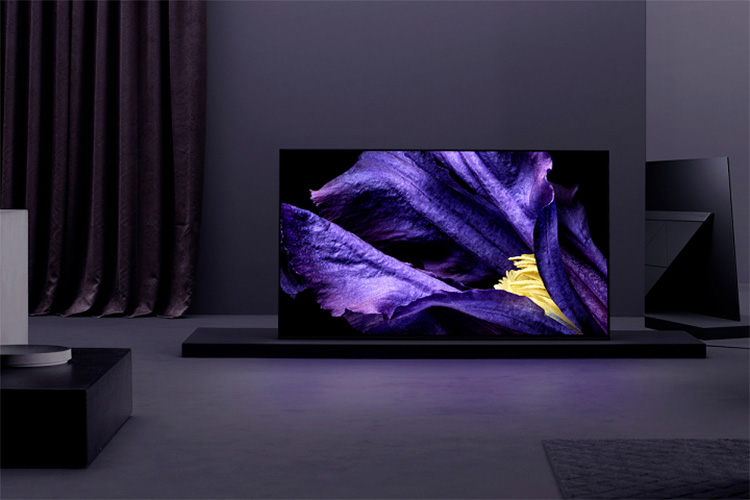 The X1 Ultimate picture processor is capable of detecting and analyzing each object in the picture, thanks to Sony’s new Object-based Super Resolution mechanism that delivers exceptional accuracy and detail. The Object-based HDR remaster feature has also been updated for the Master Series TVs, which allows each object to be remastered individually to offer better depth, accurate textures and an very realistic picture.

The new Sony Bravia Master Series TVs not only brings great picture quality to the table, but are also capable of incredible sound output to give users a more immersive experience. In order to make that happen, the TVs are equipped with the company’s Acoustic Surface Audio+ technology which makes use of an extra actuator in the center of the screen and an extra subwoofer channel, giving the TV a 3.2 channel sound system. The additional center actuator plays a significant role in giving the TVs a more immersive sound stage as it acts just like the center speaker hidden behind the acoustically transparent screen – a technology that’s used in movie theaters to deliver more rich and full audio.

On the software front, the new Master Series TVs are also quite capable as they offer a unique ‘Netflix Calibrated Mode’ that is used to deliver the same picture quality that is seen by the creators at their studio. In its press release, Sony explains that by “accessing one simple menu setting, Netflix Calibrated Mode faithfully reproduces the visuals that help bring a story to life, and entertainment enthusiasts can now enjoy this experience when watching their content on Netflix.”

The flagship Master A9F TV also comes equipped with the Pixel Contrast Booster which serves to maximize the dynamic range “by widening the area of color reproduction at high brightness therefore pictures are enhanced with extra detail and texture.” The new Master Series TVs run on Android TV 8.0 Oreo which promises a faster, easier and intuitive user interface for the user.