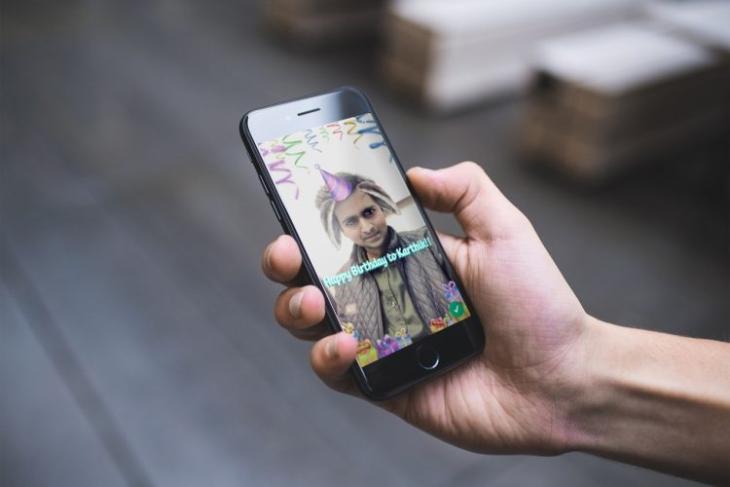 Snapchat is dead, or at least it could be very soon. No, we’re not the ones saying that. Social media starlet Kylie Jenner has made this bold claim, presumably saying not many are keeping up with her Stories statement.

sooo does anyone else not open Snapchat anymore? Or is it just me… ugh this is so sad.

This isn’t the first time Jenner has voiced her concern about Snapchat; She also tweeted about Snapchat’s redesign and asked her followers whether they like it. The answer to that one is a big fat no.

Although Jenner didn’t explicitly mention anything about fewer views for Stories, her tweet indicated that it is the case. She was quick to add that she still loves Snapchat, presumably to retain the fans who are still seeing her posts there.

still love you tho snap … my first love

There’s every reason to think that Jenner is not the only one who hates the new design. Over a million people have signed a petition to revert the old design. This clearly indicates that people hate the new look, even if the company maintains it’s good for the long run. If someone is benefiting from the fallout, then it has got to be Instagram.

Instagram and Snapchat have a long history. In fact, Instagram Stories, one of the most popular formats of sharing media was copied almost feature-for-feature from Snapchat. The departure of influencers from Snapchat doesn’t come as a surprise either. Check out this daily active users graph from the past few years, for instance. Instagram Stories overtook Snapchat Stories in less than a year.

Although Snapchat has added the new analytics tool to help people get a better understanding of their reach, it looks like Snapchat has to do a lot more than that to win back the fans that have made Snapchat so popular with the influencer industry.

Influencers such as Jenner rely heavily on Snapchat for outreach, promotion of brands and their own ventures. It is after all a great way to reach a massive captive audience. We are pretty sure no influencer would want to stick to a platform that’s having a hard time convincing hardcore fans to use their app. And if Snapchat lagging behind Instagram wasn’t bad enough already, the redesign frustrated fans even more, and got them off Snap.

But hey, let’s not get to a conclusion here. Maybe Snapchat will win Jenner and other fans back with some other changes that make the UI overhaul less painful. Snap kept Instagram on its toes and created a great modern tech rivalry, and one hopes that this minor blip is just that, and not a sign of worse things to come.