Skip to content
Home News Smartphones to Account for 70% of Online Fashion Shopping in India by 2022: Report 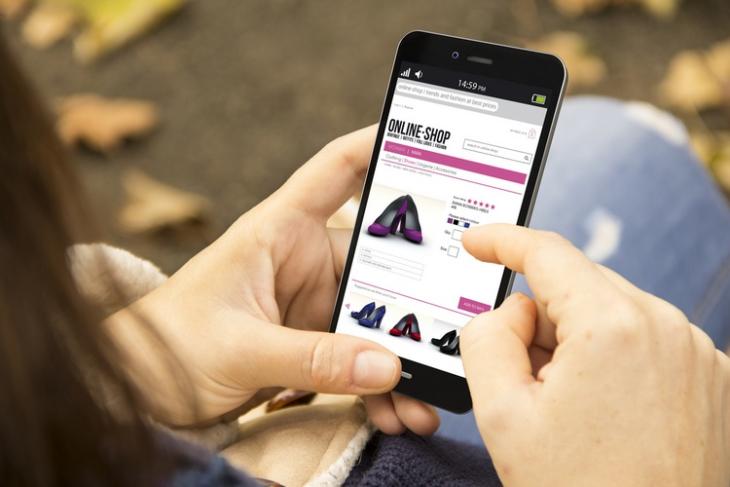 By 2022, seven in ten fashion accessory purchases in India will be influenced by mobile phones, predicts a new Facebook-KPMG report said on Tuesday. Nearly half of those mobile-influenced purchases will be driven by Facebook, amounting to a $110 billion sales opportunity, said the latest “Zero Friction Future” report.

Additionally, mobile will influence two in three apparel purchases, amounting to $66 billion opportunity for brands, half of which will be driven by Facebook, the findings showed. Friction occurs when consumers dropout during purchase due to unnecessary additional effort, incremental step or inconvinience. 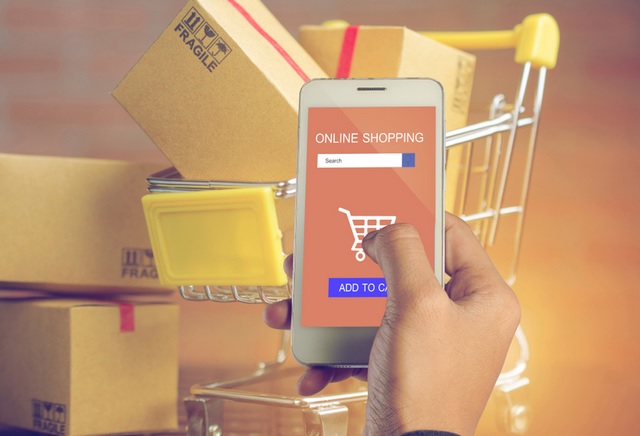 According to the research, top friction areas for different demographic cohorts vary and hence marketers need to customise their marketing strategy accordingly. For example, men and women display different drivers for entering the purchase funnel, the report said.