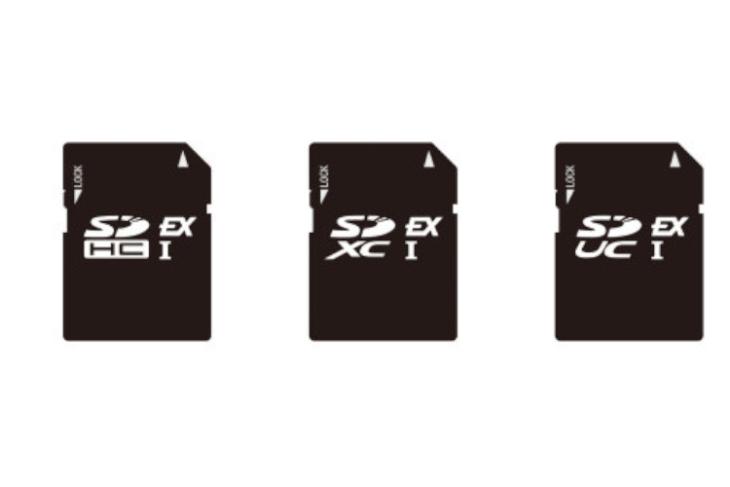 According to the association, the new specification will help move large files created during heavy workflows including but not limited to “data-intense wireless or wired communication, super-slow-motion video, RAW continuous burst mode, 8K video capture & playback, and 360-degree images or videos.”

SDHC, SDXC, and SDUC memory cards will support the new SD Express specification. That said, it will take some time for us to see SD Express cards with SD 8.0 specification in action. There’s a further delay for gadgets to support cards coming with this new specification as well.