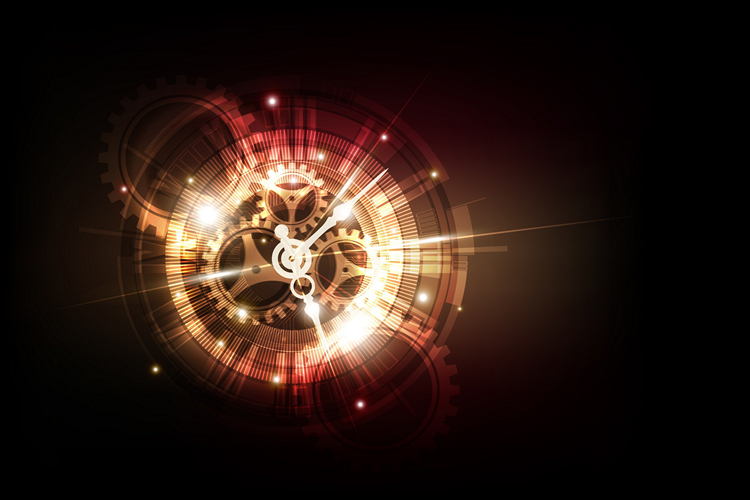 Ron Mallet, an astrophysicist believes that time travel, traveling back in time to be precise, is possible. Mr. Mallett serves as a professor of physics at the University of Connecticut. He told CNN that he has written a scientific equation and principles which could potentially help build a time machine.

Mallett’s findings are based on Albert Einstein’s theory of special relativity. “If you can bend space, there’s a possibility of you twisting space,” Mallett told CNN. “In Einstein’s theory, what we call space also involves time — that’s why it’s called space time, whatever it is you do to space also happens to time.”

Mallett believes that time can be twisted into a loop to make traveling back to the past possible. He has also developed a prototype to show how lasers could be employed to produce a circulating beam of light that twists space and time.“By studying the type of gravitational field that was produced by a ring laser, this could lead to a new way of looking at the possibility of a time machine based on a circulating beam of light.”, says Mallet.

“Eventually a circulating beam of laser lights could act as a sort of a time machine and cause a twisting of time that would allow you to go back into the past,” he added.

However, astrophysicist Paul Sutter thinks Mallett’s theory is conceptually flawed. “I don’t think it’s necessarily going to be fruitful, because I do think that there are deep flaws in his mathematics and his theory, and so a practical device seems unattainable.”, Sutter told CNN.

With all that said, there is a critical limitation in Mallett’s theory. He mentions that the information can be sent back only to the point at which you turn the machine on if at all the project succeeds.