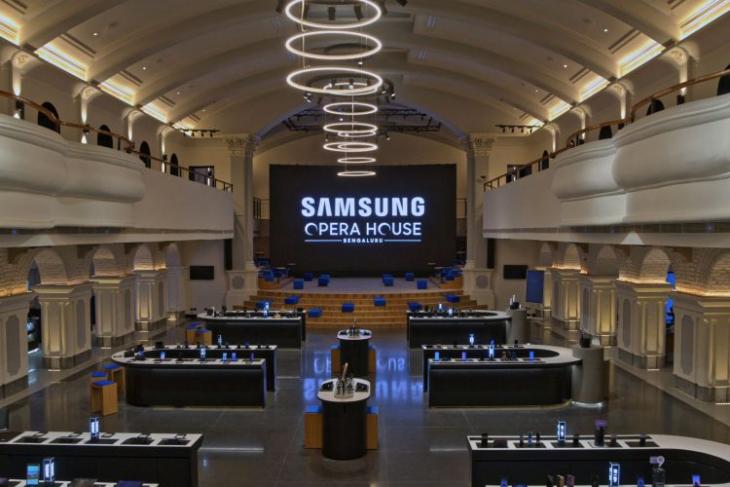 Looking to further cement its position in India, South Korean tech major Samsung on Tuesday set up what is arguably the world’s largest mobile experience center in Bengaluru, barely two months after it opened its biggest mobile factory in Noida.

According to Mohandeep Singh, Senior Vice President, Mobile Business, Samsung India, the tech major is looking to become a part of the larger community in Bengaluru and this experience center is an extension of the firm’s “Make for India” endeavor. 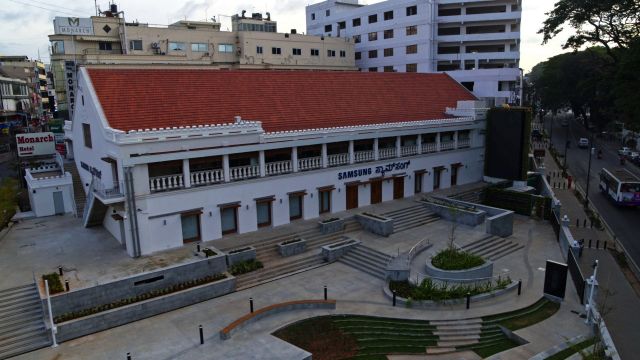 However, he did not mention a timeline for the launch of other such centers in India.

Bengaluru’s iconic Opera House on Brigade Road was given a face-lift to turn it into ‘Samsung Opera House’ that brings together technology, lifestyle and innovation to offer unique experience to users and prospective buyers.

The centre would offer Virtual Reality (VR), Artificial Intelligence (AI) and Internet of Things (IoT) experiences and for the first time in India, enthusiasts would be able to enjoy VR experiences such as the ‘4D Sway Chair’ or the ‘Whiplash Pulsar 4D chair’ that makes 360-degrees three-dimensional movements. 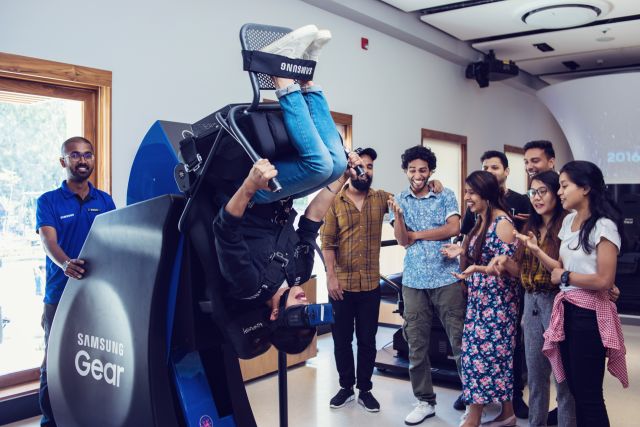 The tech giant would also showcase its full line-up of smartphones and wearable devices at the experience center along with flagship consumer electronics products such as the QLED TV, Smart TVs, ‘The Frame’, and ‘Family Hub’ refrigerators.

The center would also house a home appliance zone which would have a kitchen set-up where a chef would give live cooking demonstrations using Samsung smart ovens.

Also, this would be the biggest-ever display of Samsung accessories such as cases, covers and power banks at the ‘Samsung Opera House’ wherein prospective buyers would be offered customization options for accessories. 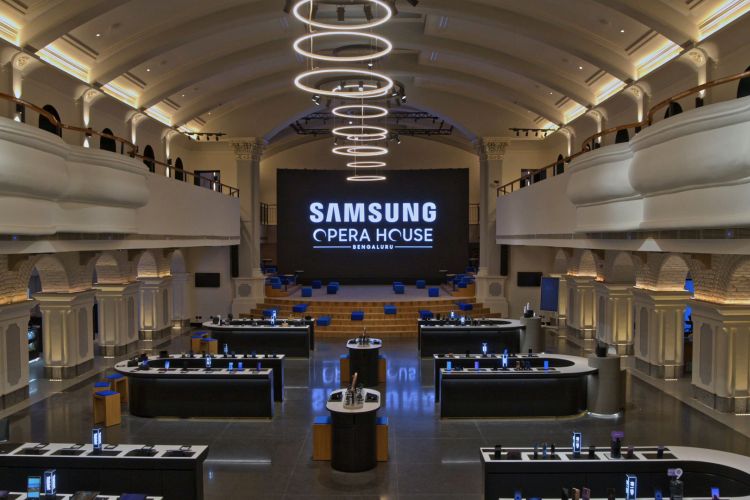 “They would be given choices such as installation of military strength skins for screen protection and 360-degree body protection (for phones). They can also get laser engraving done of any design or content on the mobile covers they choose,” the company added.

In June last year, the South Korean tech major announced a Rs 4,915 crore investment to expand its Noida plant and, after a year, the new facility is ready to double production.

The company is currently making 67 million smartphones in the country and with the new plant being functional, it is expected to manufacture nearly 120 million mobile phones.

Samsung dominated the premium smartphone segment in India in the first half of 2018 with 48 per cent market share, a report from CyberMedia Research (CMR) said last month.