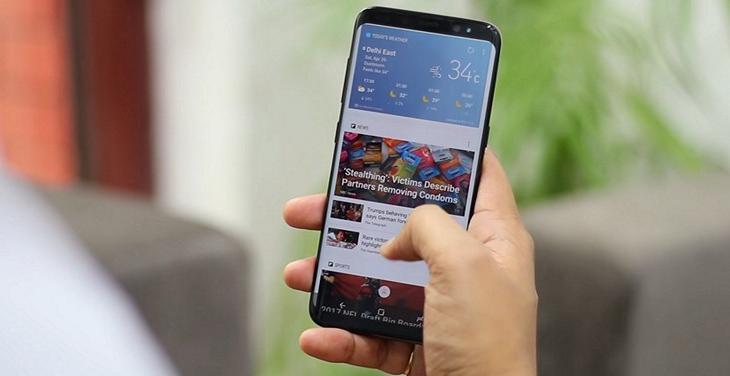 Following the rollout of stable Oreo update for Galaxy Note 8 last month, the company has finally started the update process for Galaxy S8/ S8+ starting with its customers in Europe. According to German site AllAboutSamsung, is now rolling out to the customers who had enrolled in the beta program. It is now expected that the full scheduled rollout will kick-start later this week.

Update: It looks like Samsung has started seeding the update to Galaxy S8 users in India. The Galaxy S8 at Beebom has received the update and here’s the full changelog: 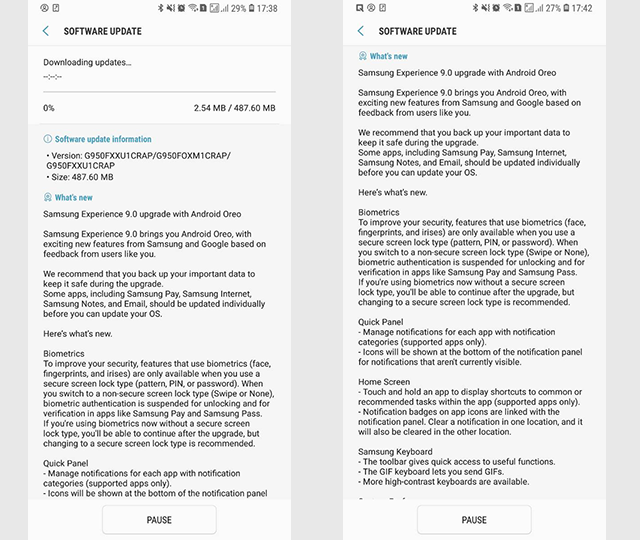 The update weighs in at 487MB for those who’re already on the Oreo beta build. However, the file size will be considerably larger who the users making a switch from Nougat. 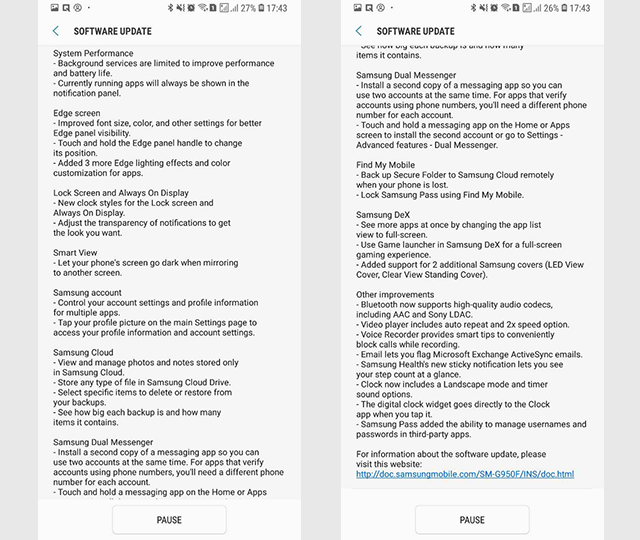 The update brings a host of new features. Here’s a quick rundown of all the new features:

As mentioned earlier, the Samsung Galaxy S8 Android Oreo (G955XXU1CRAP) update with Samsung Experience UX 9.0 is currently rolling out to users in Germany, and it is expected to arrive in other regions very soon. So be sure to keep your eyes peeled for the same.