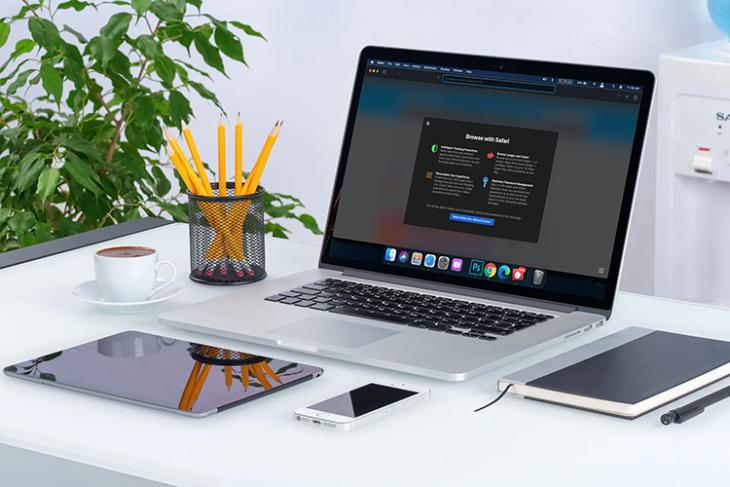 Announced at WWDC 2020 earlier this week, macOS Big Sur is bringing a plethora of new features to Safari. Among the many that were announced, the one that slipped under the radar a bit is support for universal extensions. With Big Sur, Safari now supports the WebExtension API. This will enable Mac users to install the same extensions available to other browsers, like Firefox, Chrome, Edge and Opera.

Unlike other browsers, web extensions designed for Safari have to be downloaded as part of other apps. As with existing Safari extensions, the app need not necessarily be a functional software, but just be a vehicle to get the extension to your Mac. Developers will be able to use Xcode 12 to port WebExtensions into native Safari extensions before submitting them to the App Store.

Apple claims that privacy will be front and center while using the web extensions. To prevent extensions from spying on users, they can be restricted to certain websites or just the active tab. They could also be automatically deactivated daily so as to prevent them from accessing a user’s web-surfing history forever. Apple will also alert the user the first time a new extension tries to access a site.

The lack of extensions on Safari has prevented many from using it as their primary web-browser. Apple with be hoping that with the new changes, it will be able to convince at least some power users to give its browser one more shot. But with Chrome’s ever-increasing popularity and a resurgent Microsoft Edge, it remains to be seen whether that happens.