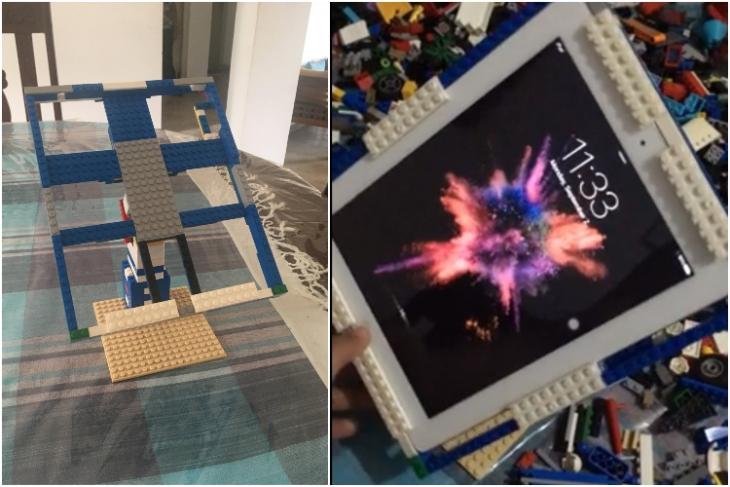 Since the Coronavirus-led lockdowns started, we have seen many people get creative and build useful items at home. Earlier we saw a Redditor make a real-life model of Octane’s heirloom knife out of legos. Similarly, now another Redditor built a rotating dock for his iPad out of nothing but lego bricks.

Recently shared on the r/ipad subreddit, a post by u/Hyperion2005 shows a video of the rotating dock for his iPad. According to the creator, the Lego-based iPad dock can support 9.7-inch iPads and rotate in any direction, much like the infamous $999 stand for Apple’s XDR Pro Displays.

iPad 2 with Lego built dock. Capable of rotating. Perfect for gaming. Supports 9.7 inch iPads. Created by me. Enjoy from ipad

So, as you can see in the video above, the stand looks quite sturdy while holding the creator’s iPad 2. The device also looks secure on the dock as the creator used six long bricks of Lego as clips.

Now, this dock, by the looks of it, would be pretty useful for those who place their iPads on a table or a flat surface while working. As per the creator, it can be a perfect accessory for gaming on an iPad. However, he also notes that building it is a “pretty painstaking process”.

However, the creator says that he will be upgrading this setup in the future. As of now, he will be adding a pair of wired speakers and some Logitech peripherals. This is to make the current setup a gaming one.

Following the post, one Redditor commented that the design inspired his 6-year-old daughter to create a Lego-dock for her iPad. The creator acknowledged the fact. As a result, he shared some detailed pictures of the dock to help the little girl get the idea of how to build one for herself. You can check out the picture right below. 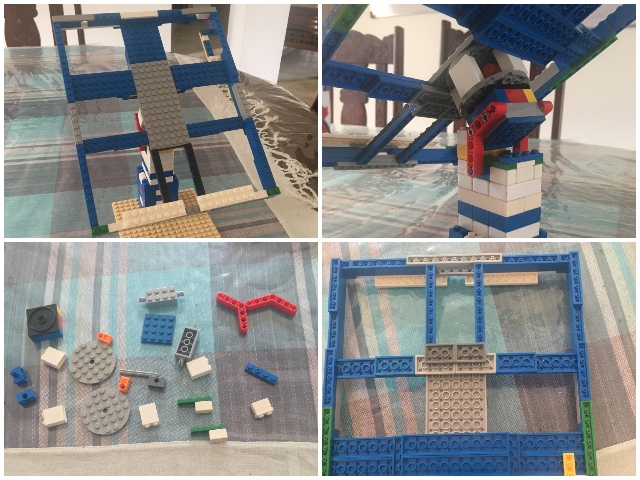 Now, I agree that this dock is not made of the “premium material” which Apple uses to make its $999 Pro Stand. However, if the Cupertino-based tech giant would have released this dock, then I am sure it would have come with a massive price tag.