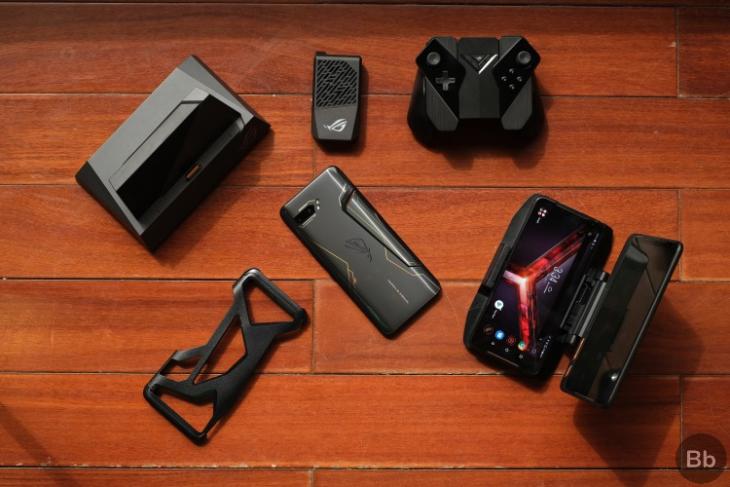 The ROG Phone 2 has officially been unveiled, after much speculation, and it’s now being referred to as the most specced-out smartphone on the market. And why wouldn’t it be? You’re getting the latest Snapdragon 855 Plus, with a taller 120Hz/1ms AMOLED screen, a humongous 6,000mAh battery, and a lot more. I view it as a premium flagship, which has everything one would desire from a premium device, but with gaming aesthetics and a ton of gaming-centric features.

And well, since ROG Phone 2 is prominently meant for mobile gaming, you all must be wondering what all accessories Asus launched alongside its new smartphone. Look no further as we have listed them out for you right here:

All The Accessories Launched for ROG Phone 2 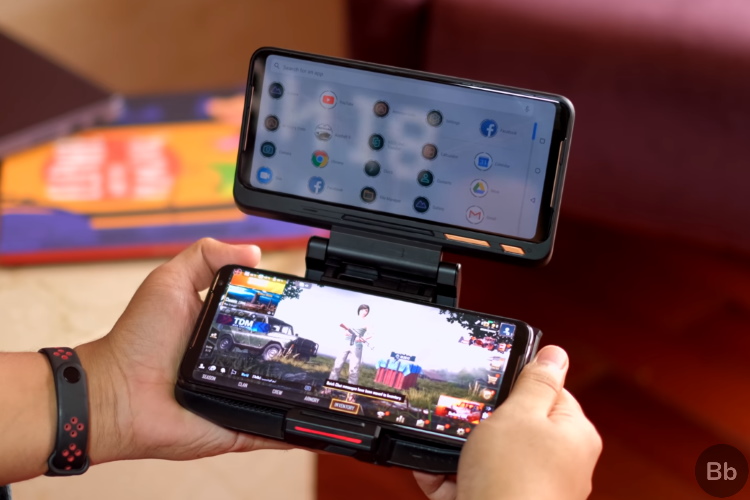 First up, Asus has upgraded its original Twin Dock accessory that allows you to slot your ROG Phone into the same and gain an extra display to show additional information. The Twin Dock II changes quite a few things which make this accessory even useful than its predecessor. The ROG Phone 2 is now placed in a bottom cavity, so the Air Triggers and GamePad are accessible at all times, which is great. The Twin Dock II features a second 120Hz/1ms screen up-top and a 5,000mAh battery pack to further extend your gaming sessions. 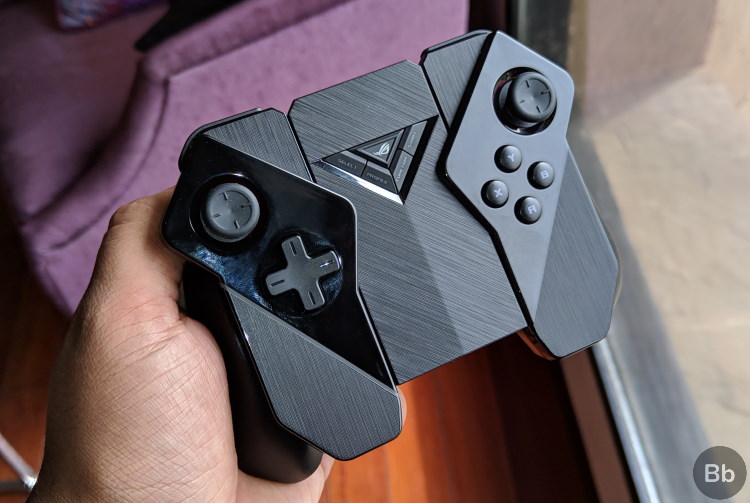 One of the biggest upgrades comes in the form of the new ROG Kunai Gamepad, which replaces the GameVice controller from last year. It’s no longer just a handheld joystick which attaches to ROG Phone 2 (this one does too via a special case), but it’s closer to Nintendo Joy-Con in design and functionality. These can be used independently as well. 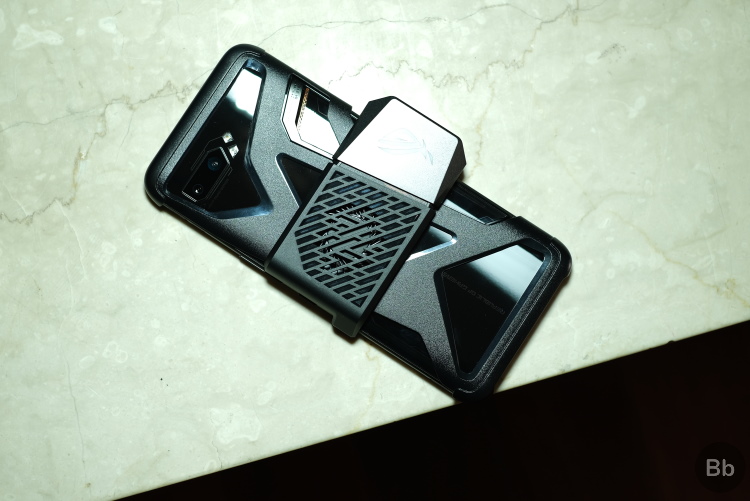 The clip-on cooler fan was one of the most essential accessories to launch alongside the original ROG Phone as the device became pretty hot sometimes. Well, the clip-on fan is here to stay under the Aeroactive Cooler II moniker and brings some important changes. It’s now slimmer and 4 times quieter than the previous-gen cooler. It also directs the air output towards the ROG Phone 2 vent to keep its temperature in check this time around. 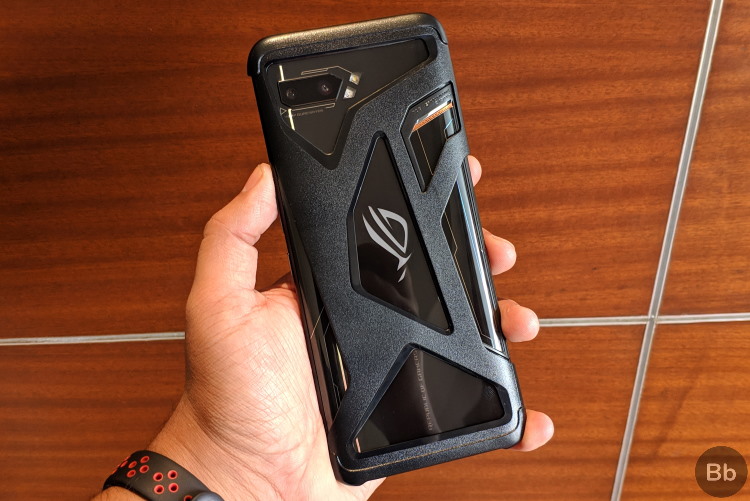 The Aero case has received a major refresh with the Asus ROG Phone 2. It’s no longer a bulky case that you’ll need to remove to attach your Aeroactive cooler. This was a major shortcoming of the original case but Asus is now offering you a bumper case with hollow cutouts. It not only lets you show off the light-up ROG logo but also attach the cooler fan on top of the case itself. 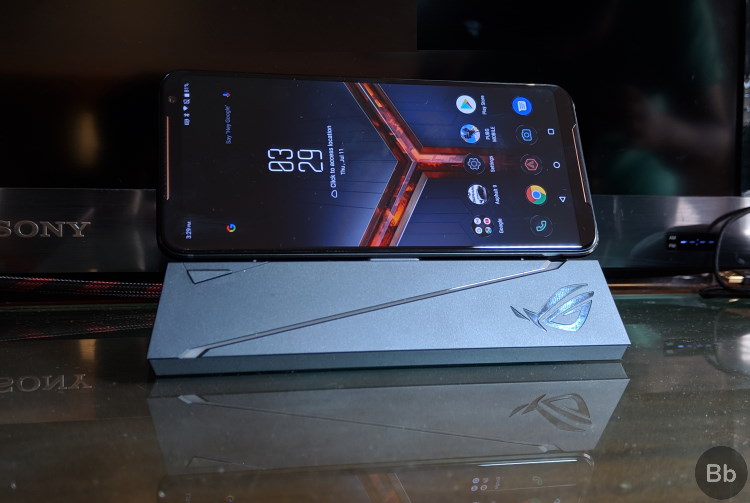 The mobile gaming desktop accessory from last year remains pretty much unchanged. It enables you to attach the ROG Phone 2 onto the dock via the dual-USB ports on the side and extend your gameplay experience to a larger display, with support for peripherals or other additional accessories.

Apart from the aforementioned accessories, Asus has also carried forward its professional dock for users who like to keep it light and don’t intend to connect a ton of peripherals to their ROG Phone 2. There’s also a couple of special cases, one which allows you to attach Kunai gamepads on either side of the device and turn it into a handy console and another light-up NFC case with special themes and wallpapers.

So, are you eager to try out the Asus ROG Phone 2 and the multitude of accessories that go along with it? Share your thoughts with us in the comments below.