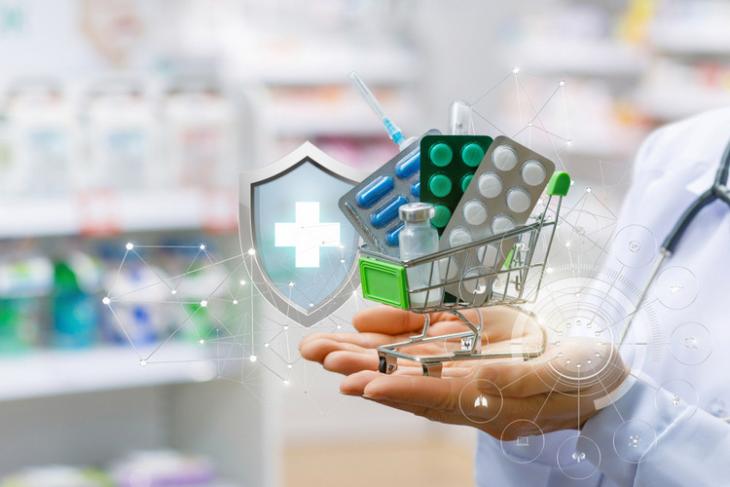 The e-pharma sector in India is seeing hectic M&A activities and new investments of late. Days after Amazon announced plans to launch an online pharmacy of its own in the country, Reliance Industries Limited (RIL) has announced that its subsidiary, Reliance Retail Ventures Limited (RRVL), has acquired a majority equity stake in Vitalic Health Pvt Ltd and its subsidiaries (collectively known as NetMeds) for a cash consideration of Rs. 620 crore (~$83 million).

In a Twitter message on Tuesday, the Founder and CEO of NetMeds, Pradeep Dadha, said that the deal will enable the company to continue its promise of being ‘India ki Pharmacy’ (India’s pharmacy) with the backing of India’s largest conglomerate.

According to Dadha: “Using cutting-edge digital technology, it is our goal to make quality healthcare affordable to every Indian. With the combined strength of the digital, retail and tech platforms, we will soon strengthen the supply chain, link producers, consumer and healthcare stakeholders into a holistic network”.

In a separate statement, Isha Ambani, the RRRV director and the daughter of RIL Chairman, Mukesh Ambani, said that the acquisition will help the company provide affordable healthcare products and services to people around the country.

Meanwhile, in what promises to be another massive move in the online pharma industry, PharmEasy has reportedly agreed to merge with smaller rival, Medlife. According to filings with the Competition Commission of India (CCI), Medlife will sell 100% shares to API Holdings, the parent entity of PharmEasy, in return for 19.59% ownership in the combined entity.

The move signals the start of consolidation in a sector that is expecting heightened competition with the entry of deep-pocketed players like Reliance and Amazon. The news of the PharmEasy-MedLife merger was first reported by ET earlier today.