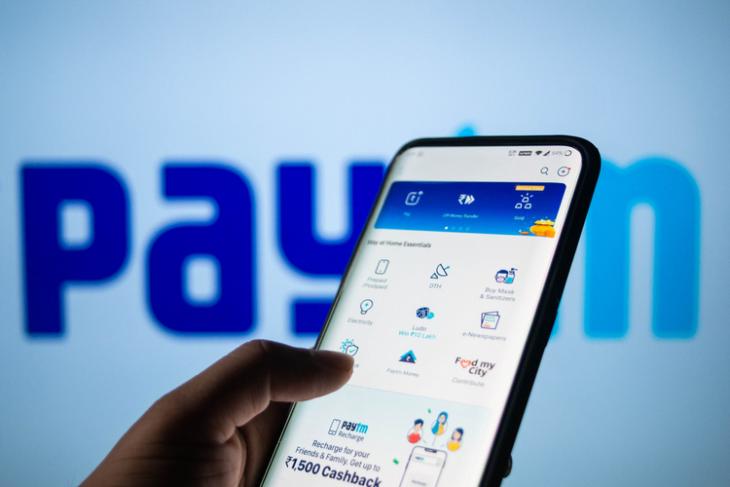 Reliance Jio has reportedly criticized homegrown digital payments giant Paytm for taking it (as well as other telcos) to court over phishing attack concerns. The telecom giant claims that the payments company is trying to shift the blame to escape from legal liability of financial frauds.

Jio has informed the Delhi High Court that telecom companies cannot be held responsible for “unlawful activity” occurring over calls and messages, as per the Telecom Commercial Communication Customer Preference Regulation (TCCCPR), 2018.

“Under Section 79 of the IT Act, intermediaries are exempt from liability under the Act in respect of any third-party information, data, or communication link made available or hosted by them,” refers Jio.

Jio has also stated that even the Telecom Regulatory Authority of India (TRAI) is “not empowered to itself act on fraudulent/unlawful activity, nor can it impose any legal obligation in this regard on service providers.”

In fact, One97 Communications has also sought Rs. 100 crores as compensation to make up for the “financial and reputational loss.” The company had also referred the Telecom Commercial Communications Customer Preferences Regulations (TCCCPR) 2018 in its petition.

Under the regulation, Paytm claims that telecom companies are required to verify alleged telemarketers before granting access to customer data. The next hearing of the case is scheduled to happen on the 24th of June.