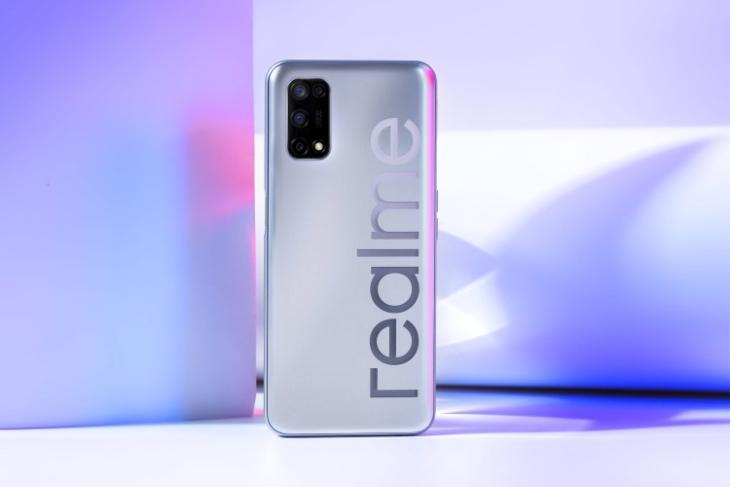 Realme is in no mood to slow down just yet and will add two new smartphones to its ever-growing portfolio at the start of next month. The company has confirmed today that it will take the wraps off the Realme X7 series in its home country, China, on 1st September.

The launch date for Realme X7 and X7 Pro has been confirmed by the official Realme account over on Weibo. The company has shared a couple of teasers, confirming key features of the upcoming devices. Realme X7 series will include an AMOLED display with a 120Hz refresh rate and a punch-hole selfie camera at the top left. 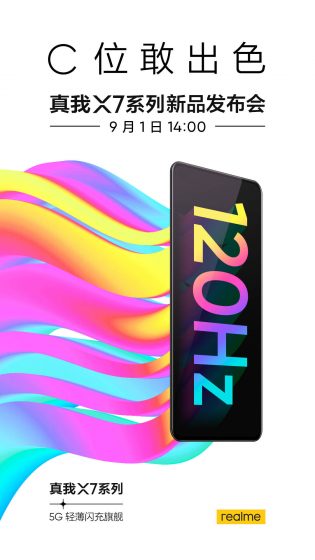 Not much else is known or has been teased by Realme just yet. We will learn more details about this upcoming series in the days leading up to the launch. A new Realme device with model number RMX2176 recently showed up on TENAA. It sports a 6.43-inch Full-HD+ (2400 x 1080) AMOLED display, a 2.4GHz processor, up to 8GB RAM, and up to 256GB storage. It also boasts a rectangular quad-camera setup on the rear, as seen below. 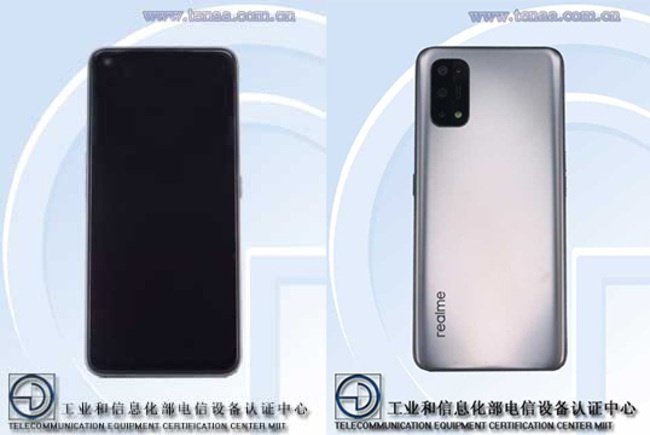 Until then, Realme CMO Xu Qi Chase has clarified the reason for the sudden jump to Realme X7 series instead of, say, Realme X4 or X5 in line with previous releases. The answer is that Realme X7 is part of a new series and will come with a completely new design. The company is trying to simplify the product lineup, with the Realme V-series delivering popular 5G products to the users. The standard X-series will provide great value-for-money for users while the new X-series will bring new experiences to users.