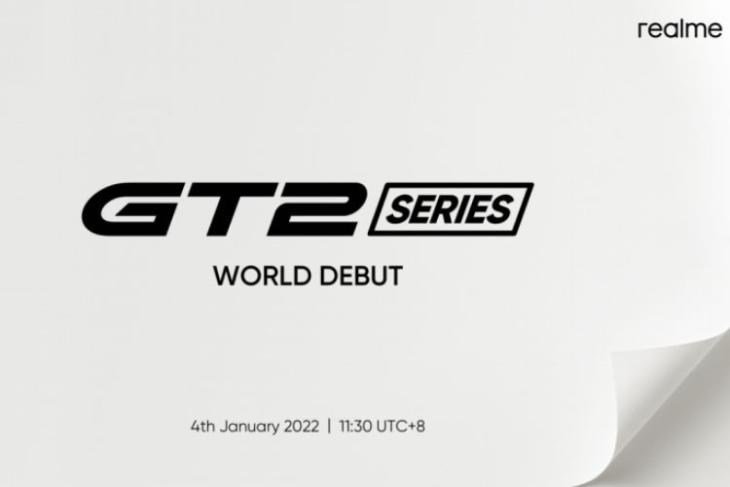 While not much is known about the Realme GT 2, rumors and leaks surrounding the GT 2 Pro are plenty. The smartphone is expected to feature a new Nexus 6P-like design with a big protruding camera hump and a punch-hole screen (or possibly, an under-display selfie camera, as per leaks). Pastel shades for the device are in tow.

It is likely to get a 6.8-inch QHD+ AMOLED display with a 120Hz refresh rate. The GT 2 Pro is expected to come with support for up to 12GB of RAM and up to 256GB of storage. As for the cameras, you will find a triple camera setup at the back. It includes a primary 50MP GR Lens, a 50MP ultra-wide camera, and an 8MP telephoto lens. The front camera could stand at 32MP.

The phone could get its fuel from a 4,500mAh battery with support for 65W fast charging, but there are chances it might be increased to 100W fast charging.

But, we don’t just have rumors. There are a few confirmed details as well. As told previously, the phone will be powered by the Snapdragon 8 Gen 1 chipset and will have three world-first technologies. As announced at the recent December 20 special event, the Realme GT 2 Pro’s back cover will be made up of bio-polymer material, designed by popular Japanese designer Naoto Fukasawa and Realme Design Studio. While giving you a premium in-hand feel, this will be an eco-friendly initiative.

The phone will also be the first to get an ultra-wide camera with a field of view of 150 degrees. It is also expected to support a new Fisheye mode. The third world-first for the phone is support for a new Antenna Array Matrix System that features the world’s first HyperSmart Antenna Switching technology, a Wi-Fi Enhancer, and 360-degree NFC.

The Realme GT 2 series is expected to fall under Rs 60,000 but these are just speculations. So yeah, it’s best to wait for the January 4 event to get a better idea. Stay tuned for all the updates.