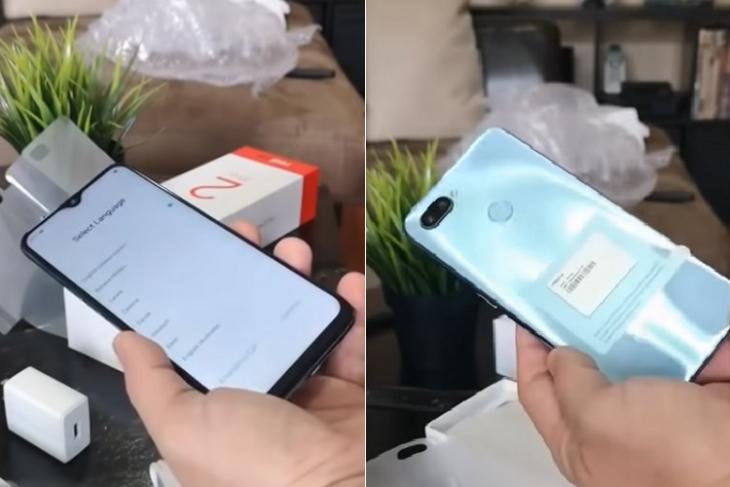 Realme recently sent out media invites for a two-day event on September 26-27, where the company is expected to launch the Realme 2 Pro, an upgraded version of the Realme 2 which unveiled last month.

But merely days before the launch event, an unboxing video of an alleged Realme 2 Pro unit has been leaked which shows the waterdrop notch, and also reveals its key specs as well as pricing details.

The Realme 2 Pro unit unboxed in the video is the sky blue color option which has a dual glass design with two rear cameras, a rear-mounted fingerprint sensor and a waterdrop notch up front, which was confirmed by the smartphone’s teaser page on Flipkart. The device will feature a 6.3-inch IPS LCD display with a resolution of 1080 x 2340 pixels, which translates to a pixel density of 409 PPI.

The video further reveals that the device will pack an octa-core Snapdragon 660 SoC (4 x 2.2 GHz cores + 4 x 1.8 GHz cores) paired with up to 8GB of RAM and 128GB of internal storage. The Realme 2 Pro’s teaser on Flipkart corroborates the same. 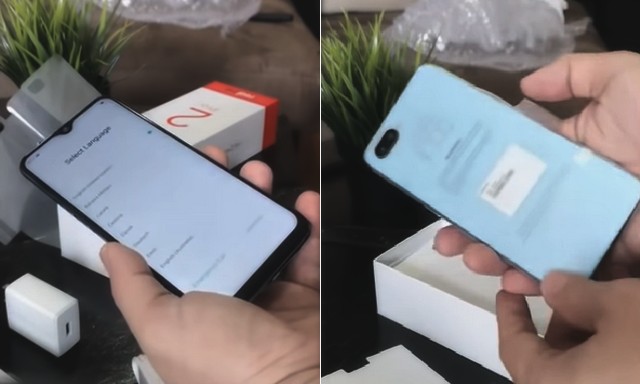 The phone is likely to have a 13MP + 5MP dual rear camera setup and an 8MP front-facing camera, while a 4,350 mAh battery with Quick Charge support will be there to keep the lights on. As for the pricing, the Realme 2 Pro will reportedly be available in three variants.

The Realme 2 Pro’s top end-variant packing 8 gigs of RAM and 128GB of internal storage will reportedly carry a price tag of Rs. 17,000. However, do keep in mind that these are approximate prices and actual pricing may vary once the device is officially announced.