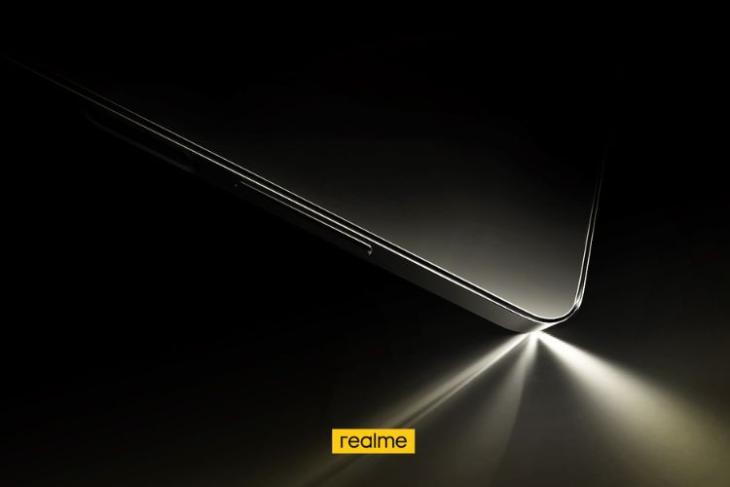 Realme is all set to refresh its number series with the launch of the Realme 10 lineup. The company has confirmed that the upcoming Realme 10 series will launch in November to succeed to Realme 9 series. The series is said to be based on three “major leap-forward technologies.” Check out the details below.

A recent tweet by Realme Global’s Twitter handle and then by the company’s VP Madhav Sheth confirms that the Realme 10 series is finally coming next month with a focus on performance, design, and display.

Sheth’s tweet includes three images as representatives of the three major leap-forward technologies, one of which gives a glimpse of the Realme 10 design. We can expect the phones to feature a flat-edge design with some premium feels. The Realme 10 phones could look like the iQOO Z6 phones. Other than this, everything is concealed as of now.

Plus, Realme is yet to confirm the exact launch date too. A past rumor has hinted at a November 5 launch date but it would be best to wait for official details.

The Pro+ model might feature 50MP triple rear cameras. Triple rear cameras are in tow for the Realme 10 too but the configuration remains unknown. All three phones could be powered by the MediaTek Dimensity 1080 SoC. The Realme 10 series could also support up to 65W fast charging. Additionally, a Realme 10 4G variant with the MediaTek Helio G99 chipset, an AMOLED display, 33W fast charging, and more is also rumored. It remains to be seen if this will launch in November or at a later stage.

Since the aforementioned details are rumors, it’s best to take them with a grain of salt and wait for official details, which shall arrive soon. We will let you know, so, stay tuned.